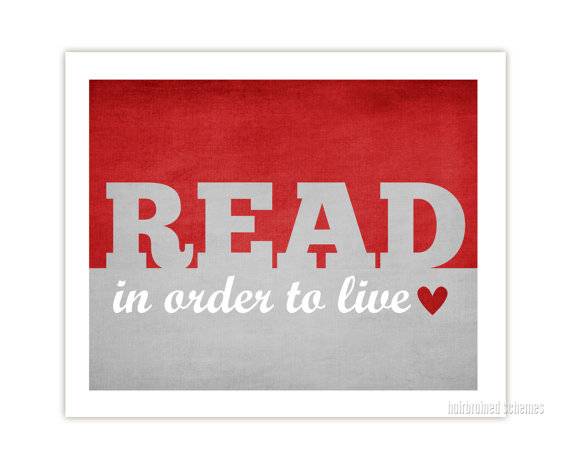 Our daily round-up of news around the comics space, from the gutters and beyond.

Comic books have been around since before Superman first appeared in 1938’s Action Comics #1. Throughout history, both characters and villains have taken on a variety of jobs, but seeing that tech startups are so trendy these days, we’ve decided to round up the ones who’d make the most interesting entrepreneurs.

Which comic book characters might launch the best new startup? My money’s on Alpha Flight.

io9 gives us a very, very detailed review of Deadpool’s novel, Paws. (Cross-post to Book Riot, am I right?)

The project will feature two new rides – one in which participants take control of the Millennium Falcon spaceship, and the Cantina, the infamous hub of rogue smugglers and traders in the films.

I’ll be honest — Disney owning Star Wars, Marvel, AND the Muppets might finally get my butt in the gates at a theme park.