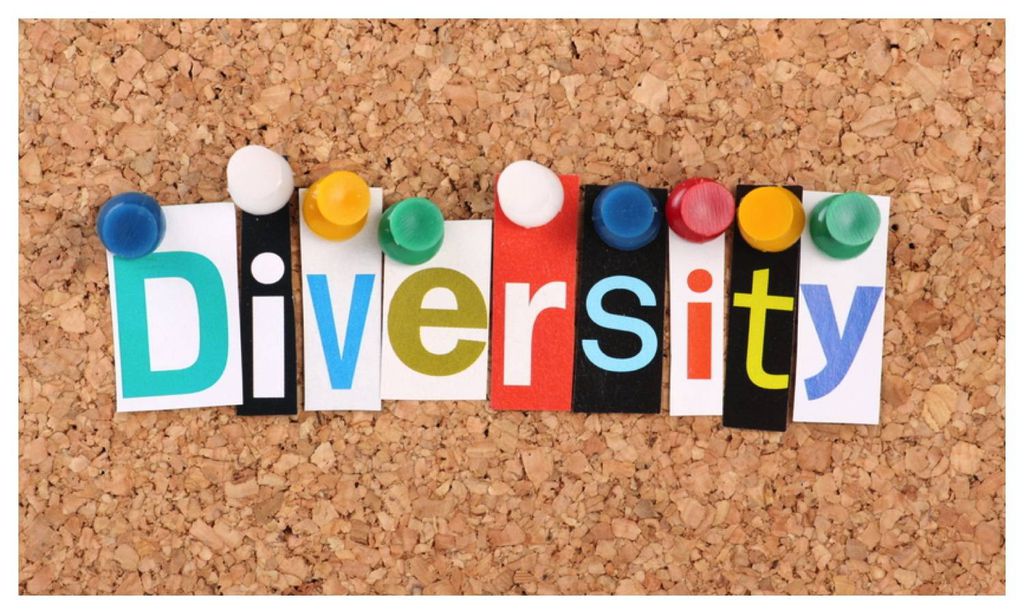 Western media’s default setting is white, male and heterosexual. I never realised just how represented that demographic was until it no longer applied to me. Many people don’t fit that narrow target, LGBTQ people in particular are hugely under-represented and it’s even worse for LGBTQ people of colour. Representation matters but what really makes a difference is positive representation. As a trans woman I don’t get to see myself positively represented anywhere; for example, TV has treated me like a comedic punching bag for decades and in Hollywood I’m a tragic character that screams awards bait. This is the reality of transgender representation in mainstream media and comics fare no better. Trans characters in comics are usually a single background character, a surprise twist or joke, or they’re killed off fast and we’re told we should be happy about having any representation at all.

Be brave in writing more diversity in your stories, but be smart about it, too. Yes, you could very easily mess up in some way. We all have biases and might not realize issues in our writing that would be really obvious to marginalized people. But you know what helps you avoid mistakes really obvious to the people you’re writing about? Actually showing those people your work before you publish it. Find a few people in that group whose creative opinions you trust and asking them if there are any red flags in how you wrote the characters. That could make all the difference in the world to your readers hoping for positive, respectful representation of their gender, ethnicity, or orientation. The other thing is if you publish your story and you get called out by people in that group for misrepresenting them, then listen to them and eat crow if you mess up. That’s what being a good ally is. If your idea of imperfect representation is the artistic equivalent of the Daniel Radcliffe bit on SNL going “I tried and therefore no one should criticize me,” then you’re doing it wrong.

As we’ve been discussing this in depth here on Panels, everyone from all walks of life has their own unique opinions and offerings on the matter of whether it’s better to have imperfect representation (in this case, a gay male superhero that’s outed) or is it better to leave it alone. Working with a very diverse group allows us to see many pieces of the spectrum, as a straight white male I know I potentially open myself up for attack. As I myself have not experienced the negative consequences that society has for people of different sex, gender, or skin color.

So I’m just going to respectfully say that on this particular topic, I would prefer non-existent representation over an imperfect representation of a character. If we’re going to have gay characters, I want them done tastefully and correctly. I see more harm than good in getting a gay character out in the world and allowing it to be handled poorly. The same goes for characters with backgrounds that have difficult portrayals today such as Muslims. For instance, when DC decided to create Simon Baz, the Muslim Green Lantern, he was essentially a stereotypical gangbanger. He was a tattooed black man with troubles with the cops; that’s not a good representation. I could have done without him existing in that form, and I suspect we as fans would have been better off if he hadn’t. Kamala Khan, on the other hand has been extremely positive representation as it is not only an accurate (to my knowledge) portrayal of a moderate Islamic family living in the city but the character is fresh and charming. We need positive representation like this to win hearts and minds, not just any representation.

As a black person, I still remember the time when it was just exciting to see a black person in media that wasn’t Black Media a la 90s television shows like Martin and Fresh Prince or Tyler Perry films. It was, however, often distressing to see the representation of those people as incredibly one-dimensional. In comics, recent development has improved; yet I have still been underwhelmed by that representation. It is so important for positive black people–women in particular–to just be present in comics, and yet presence is not enough. What delighted me in Miles Morales’ first run was the array of Types represented in black characters; and yet for the most part all of these types, good, bad, genius, pariah, were men. This is important, but there needs to be more.

For now, though, I will accept more brown faces on the pages and watch for more characterization of those faces in the near future. I can only hope that with the increased voice of underrepresented groups, creators are listening.

If the question of “imperfect representation or no representation” were easy, we wouldn’t have a post dedicated to it. On the surface, imperfect representation should be the winner—ultimately, for me, it is. Not having a seat at the table, both inside and outside of the storytelling process, is silencing and supporting a status quo that’s failing women and minorities. But I also recognize that I say that from a position of privilege. I’m a cisgender, able-bodied white gay dude; on the LGBTQ spectrum, I’m the most represented in most forms of media (which still isn’t much). I can afford to have a representation stinker every once and a while. Many others cannot.

Still, I prefer creators take a well-educated shot at representation than not try at all. Talk to people, and be wary of the representation pitfalls endemic to each group. Good representation is not Strong Minority Character, nor is it necessarily Anti-Stereotype Character, either; it’s about writer a fully-formed person (or robot, hellbeast, etc.). And, for your queer minorities, make their identities explicit and avoid “coding” them. No one likes a shell game, let alone one that’s rigged.