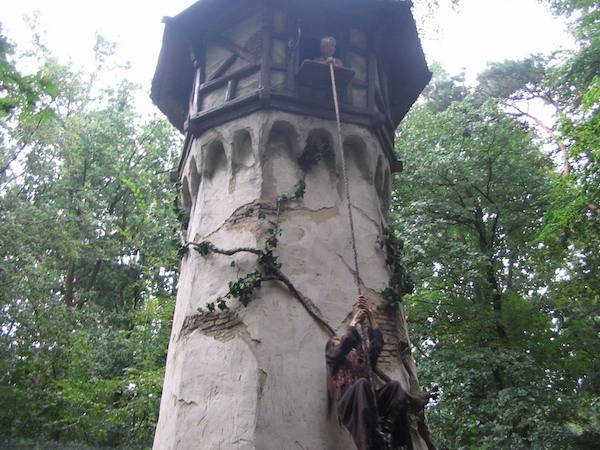 There’s a common saying about law school: “The first year they scare you to death, the second year they work you to death, and the third year they bore you to death.” If i’m going to be honest, I was scared, overworked and bored the entire time. It almost seems silly to say, but if it weren’t for comic books, I don’t know how I would have survived. Comics keep you sane in law school.

I dove into the law school thing headfirst. Most people who have gone to law school will tell you that they’ve always known that they wanted to be a lawyer. Well, not me. My path to studying law was more accidental. I can trace it back to when I was just about to graduate West Chester University with a Philosophy degree and had absolutely no interest in becoming a Philosophy professor. I knew that basically rendered my degree useless.

After being somewhat aimless for a while, I had intense alcohol-fueled discussion with my poli-sci major friend who also had idea what to do with himself. After hours of deliberation, we made a drunken pact to both attend law school.

My friend had already graduated, so he ended up attending law school before me. He absolutely hated it and ended up dropping out after a semester. This gave me an out on my side of the deal, but I ended up taking the LSAT’s anyway and sticking it out. I was a man of my word!

A few months later, I packed my things and headed to New York to attend St. John’s School of Law. To say that I didn’t know what I was getting myself into is a huge understatement. I had hundred pages of dry, verbose and confusing case law to read every night. I was being forced to write in a completely new way that didn’t that didn’t quite jive with me for the first few months. The “Socratic Method” of Professors cold calling students, attempting to humiliate them in front of hundreds of other students terrified me. Other students were catty and backstabbing to the point where I felt like I was in middle school again. Basically, The Paper Chase and Legally Blonde were fair and accurate depictions of the law school experience.

All my time was being devoured by law school. I started feeling guilty doing things that I loved instead of studying. Law school grades were on a strict curve. So, any minute that I wasn’t studying was just an opportunity for everyone else to be putting in more work than me. To me, that made me feel like my free time was null. My undergrad way of life wasn’t going to fly anymore. Going to multiple shows in a week? Not anymore! Hanging out at my local dive bar? No way could I risk having a hangover when I had so much reading to do! Binge watching TV shows with my girlfriend? My biggest weakness, no longer a possibility! Even picking up a novel to read for pleasure felt too time consuming. This is where comics came in to keep me sane.

The great thing about comics is how much you can get out of such bite-sized chunks. The average floppy only takes about ten to fifteen minutes to get through. Plenty of time to let my brain decompress without feeling completely guilty that I was misusing my time. My perfect system: alternating between reading a case and then reading comic. Nothing helped motivate me to push through a boring civil procedure case more than knowing that I had the latest issue of Scalped on deck.

Coincidentally, St. John’s class schedules catered perfectly to my comic book habit. Every semester, without fail, the only classes I ever needed to take fell on Monday, Tuesday and Thursday. As all you comic book readers know, that’s extremely convenient since new comic day falls on Wednesday. So, every wednesday I picked up my coffee and bagel, took a trip to my local comic store, then I hit the law library with my stack of new comics and my stack of case law books. It couldn’t have been more perfect.

Pulling out a book in the law library that wasn’t law related was practically unheard of. You can imagine the horrified looks that I was graced with when I pulled out a stack of comic books. I even got a couple of snarky comments from other students as they scoffed at my comics. But, when finals rolled around I saw those same people practically having nervous breakdowns because they were so stressed out. I could only smile because I learned something they didn’t, comics keep you sane in law school.