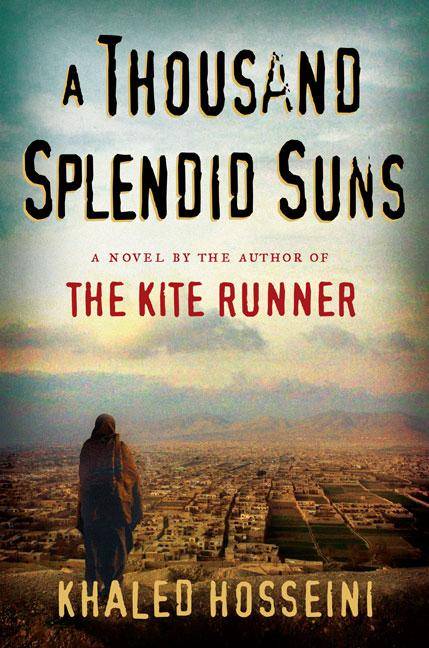 Today’s post is from mentor-mentee pair Julia Salamon and Nishat Anjum. Julie Salamon is an author, critic and journalist who lives in New York City. She’s written eight books in many genres, most recently a biography of the playwright Wendy Wasserstein. For the past seven months she’s been a mentor with Girls Write Now, which has given her a chance to think about writing and editing and friendship in new ways. At the age of ten, Nishat Anjum lost her soul to C.W. Lewis. It was right then and there that she decided that she would somehow strive to be a writer. Born in Cittagong, Bangladesh, Nishat crossed the Atlantic ocean to America when she was five. It wasn’t until she was sixteen that her dreams were recognized. In 2012 she was accepted into Girls Write Now. From Girls Write Now she learned to find her own voice, and discovered a way to have her stories heard. In the same year Nishat received Silver Key in the Scholastic Art and Writing Awards for her historic-fiction tale about ancient Babylonia. 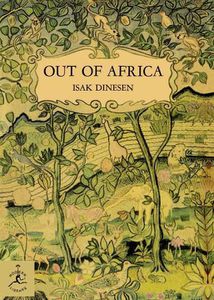 Working with my mentee Nishat at Girls Write Now has taken me back to the beginning, before I’d chalked up 35 years as a professional writer. Nishat is more confident about her abilities than I was at her age. She never seems afraid of the blank page. She just dives in. I wasn’t as brave. I was always writing and crossing out. Sometimes (usually!!) when I was writing a paper, I would leave the library with more crossed out than written.

Thinking about those days, I remembered a book I wanted to recommend to Nishat, particularly one passage, which has always meant a lot to me. The book is Out of Africa by Isak Dineson, pen name of the Danish author Karen Blixen, who lived in Kenya for many years and recorded her experiences in this amazing piece of writing. The passage recalls an important moment of transition for Lulu, an antelope who came to live with the author as a baby and is now testing her independence. When I was young, I often felt Lulu’s kind of frustration, of wanting to fly free but feeling trapped by obstacles of my own imagination.

Lulu was the pride of the house even when she behaved like a real shameless young coquette; but we did not make her happy. Sometimes she walked away from the house for hours, or for a whole afternoon. Sometimes when the spirit came upon her and her discontent with her surroundings reached a climax, she would perform, for the satisfaction of her own heart, on the lawn in front of the house, a war-dance, which looked like a brief zig-zagged prayer to Satan.

“Oh Lulu,” I thought, “I know that you are marvelously strong and that you can leap higher than your own height. You are furious with us now, you wish that we were all dead, and indeed we should be so if you could be bothered to kill us. But the trouble is not as you think now, that we have put up obstacles too high for you to jump, and how could we possibly do that, you great leaper? It is that we have put up no obstacles at all. The great strength is in you, Lulu, and the obstacles are within you as well, and the thing is, that the fullness of time has not yet come.” 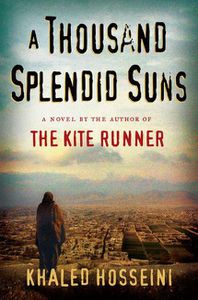 I think that people truly grow into themselves once they meet someone who believes in them. Before Julie became my mentor, I wasn’t confident of my writing abilities; I wasn’t even sure whether I could classify myself as a writer. Whenever I tried to write, I always felt as though I was reaching for something unattainable. It was difficult for me to put the thoughts and images in my head properly onto paper. I too, ended up with more things crossed off then written.

It wasn’t until I read A Thousand Splendid Suns by Khaled Hosseini that I realized what writing truly meant to me. The lyrical prose that Hosseini creates in telling the story of Mariam and Laila filled me with wonder- I wanted to write something like that. Something that had the power to document human emotions, the power to move people deeply. Most people would label Mariam’s story a tragedy because she ends up losing everything and dying. But for someone who was abused and treated as a burden, she died triumphantly. Most people live life unfulfilled because they never learned to value what they had. Most people never really do what they truly wish to. But as Mariam knelt down in front of the Taliban she reflected on her life and saw how blessed she was.

Miriam wished for so much in those final moments. Yet as she closed her eyes, it was not regret any longer but a sensation of abundant peace that washed over her. She thought of her entry into this world, the harami child of a lowly villager, an unintended thing, a pitiable, regrettable accident. A weed. And yet she was leaving the world as a woman who had loved and been loved back. She was leaving it as a friend, a companion, a guardian. A mother. A person of consequence at last. No. It was not so bad, Miriam thought, that she should die this way. Not so bad. This was a legitimate end to a life of illegitimate belongings.

One of the best teachings that Mariam had passed onto Laila was endurance and patience. So I think that it’s ok to have a whole page full of crossed out lines and it’s ok to feel frustrated because at least your feeling something and acting upon those feelings.