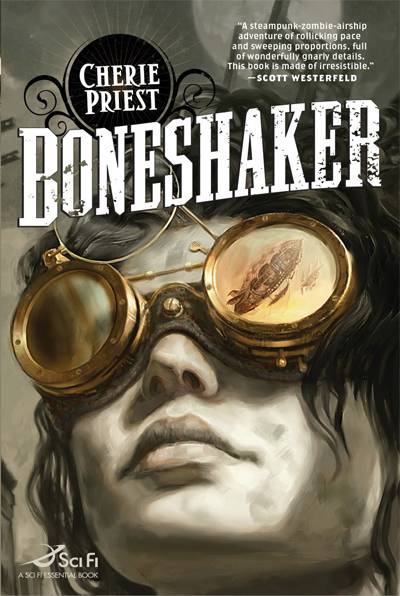 Once a month, Gene Luen Yang, the National Ambassador for Young People’s Literature, stops by Panels for a minicolumn on art, process, and how he creates comics.

Inking is my favorite part of the comic book making process.  When it comes time to ink, all the hard decisions have been made. I figured out the story structure, the dialogue, the blocking within each panel, the word balloon placement, everything. I can turn on a podcast, pull out my brushes, and just go. There’s something very Zen about it.

That’s not to say that inking is easy. It’s just that the hardest part of inking is mostly in the past.

It took me months of practice just to be able to make a smooth line with a brush. And while I’m still not a great inker, I’m good enough now that my inked pages generally look better than my pencils. Getting to that point didn’t just take months. It took years.

When I was first starting, I inked with a Windsor Newton Series 7 sable hair brush and a bottle of ink. I’d read somewhere (probably How To Draw Comics The Marvel Way) that that’s the brush all the professionals used. Winsor Newton Series 7 sable hair brushes aren’t cheap. The first Winsor Newton I bought was a Number 4 because it was on sale. The 4 refers to the thickness of the brush. The bigger the number, the thicker the brush.  Let me tell you, Number 4 was way too thick. I obliterated detail after detail with that brush.

Later, I shelled out for a Number 0, which that suited me much better. Most cartoonists I know who use Series 7 brushes use Number 0s or Number 1s.

Even after I developed enough skill to ink, using a Series 7 brush and a bottle of ink was a pain. Confession time: I’m kind of a clumsy person. I kept spilling my ink bottle all over my pages and my clothes.

Nowadays, I use a Japanese brush pen. It replenishes its own ink from a cartridge in the barrel, so no more ink bottle and no more Inking Pants. My life is so much better.

Not all of my cartoonist friends ink with brushes. Some use crow quill pens, which I’ve never gotten the hang of. Others ink digitally with Wacom tablets, which I’m starting to experiment with. Still others don’t ink at all, and just print their comics from their pencils.

If you’re just starting off as an inker, please be patient with yourself. For most of us, it doesn’t come easy.  But once your mind and your hand get enough practice, it’ll start being fun. It might even become your favorite part of the comic book making process too.