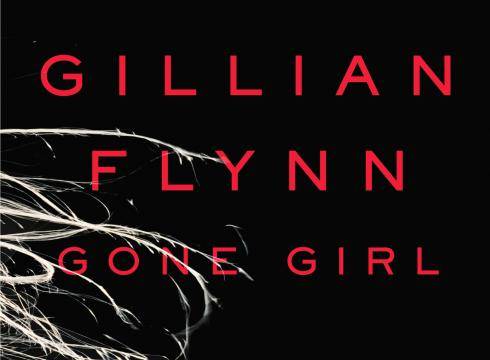 We’ve had big literary adaptation news over the last couple of weeks about three pretty awesome projects: Gone Girl, Slaughterhouse-Five, and Wild by Cheryl Strayed. They are very different books that will turn into very different movies, and I think they all have a chance to be really good.

But which one will turn out the best?

Let’s have a look. 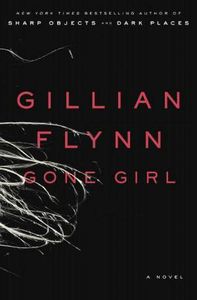 If you are reading this post, you’ve heard of Gone Girl, the literary crossover hit of 2012. In fact, if it weren’t for a some trilogy with numbers in the title, it would have been THE book of last year. A compelling plot, unforgettable characters, and a good twist make for a natural film version. The recent casting of Ben Affleck as the male lead ratcheted expectations up and with good reason; Affleck’s taste at this point is pretty much unimpeachable. Flynn is writing the screenplay herself with direction from David Fincher, who knows his way around psychological thrillers. As Greg recently wrote, our confidence in this film should be high. 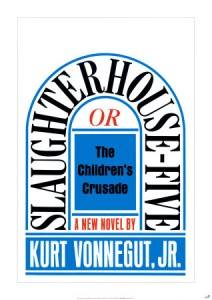 This one combines the book nerd power of Kurt Vonnegut’s totemic literary/sci-fi masterpiece with the film wonk power of a Charlie Kaufman screenplay directed by Guillermo del Toro. Slaughterhouse-Five has been stuck in development hell for years, and reports are that only the promise of a Kauffman script coming within the next year got it unstuck. We just need a good Billy Pilgrim here to make this the literary-cinematic event of 2015 (the very very tentative release date). Can I write-in my vote for Joseph Gordon-Levitt? Maybe we should start a petition. 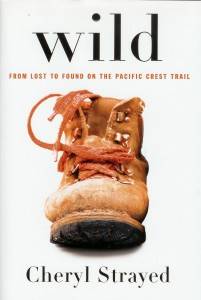 With Reese Witherspoon now attached to star, Wild moves up into first rank of anticipated adaptations. A year ago, I would have thought Witherspoon a little too packaged to play that adrift Strayed, but man is she going to hit this at the right time. Witherspoon herself now seems like the the kind of person who could use sometime out hiking (and also the kind of person not quite suited it for it at first). When Witherspoon starts generated Oscar-buzz for her performance, don’t call it a comeback, because you heard it here first.

Ok, now time to put your anonymous internet-voting money where your mouse is and vote. Which of these do you think will turn out the best?