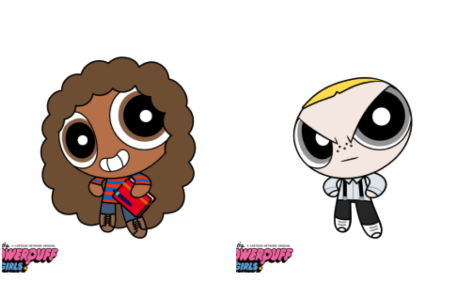 I had some fun playing around with the Powerpuff Yourself generator making little avatars of various Harry Potter characters. Unfortunately, the actual generator didn’t supply any wizard robes, wands, lightning bolt-shaped scars, or pointy hats, but that’s alright – I had a good time imagining how many of them would look in street clothes and whatnot. Without further ado, here are the Powerpuff versions of some of our most beloved characters: 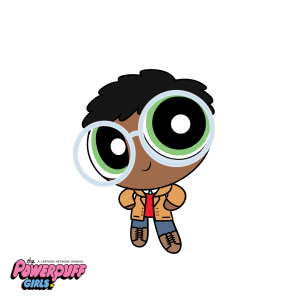 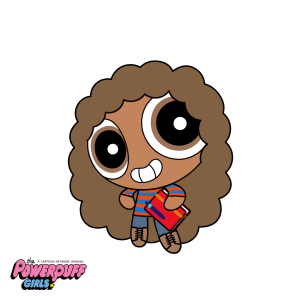 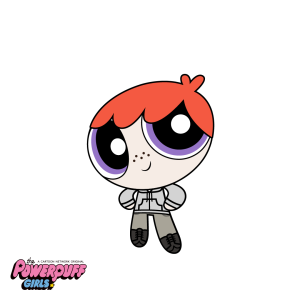 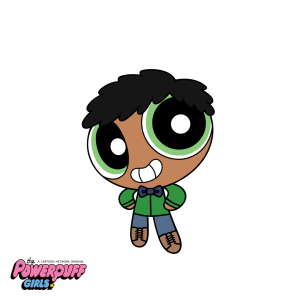 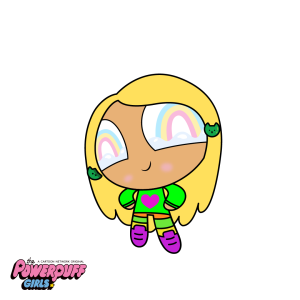 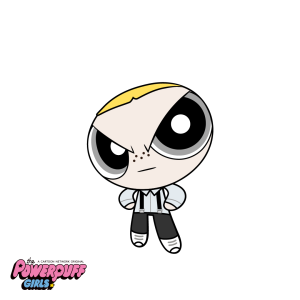 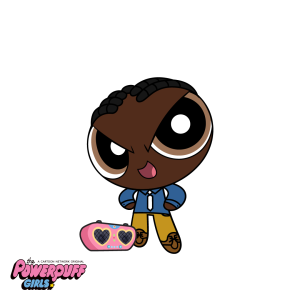 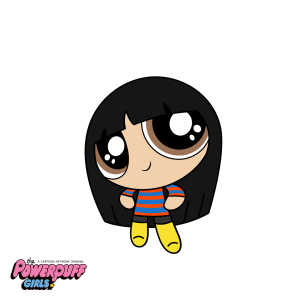 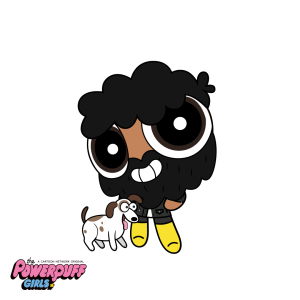 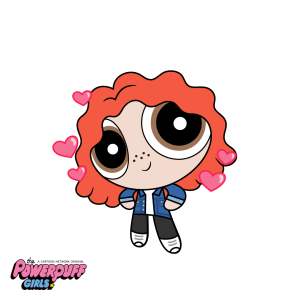 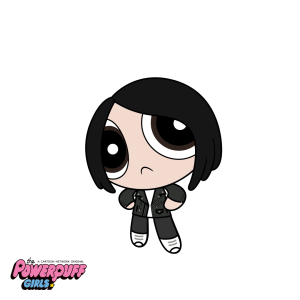 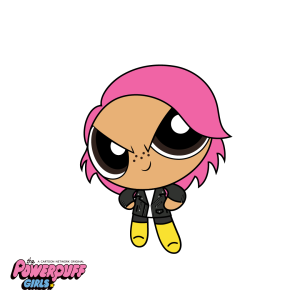 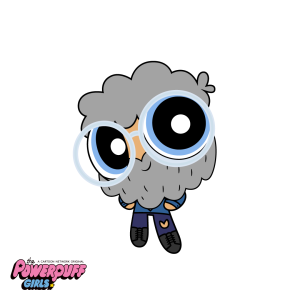 Obviously this isn’t an exhaustive list. Feel free to add more Powerpuffs in the comments of other characters I’ve missed, or even offer your own interpretations of ones I did list here.