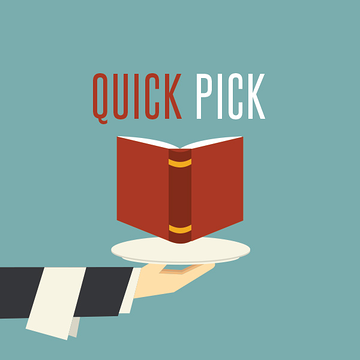 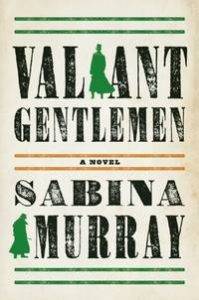 A humorous, delightful, and sometimes sad novel about the four decades of adventures and friendship between real-life historical figures Roger Casement, famed Irish patriot, and his closest friend, Herbert Ward. Starting with their time together in the Congo up through their differences in opinion politically during WWI that broke their friendship, this is one of the year’s most wonderful novels, and the one I would most like to see picked to be a television series. The banter between the two friends is laugh out loud funny. It’s going to be in my top ten for 2016, for sure.