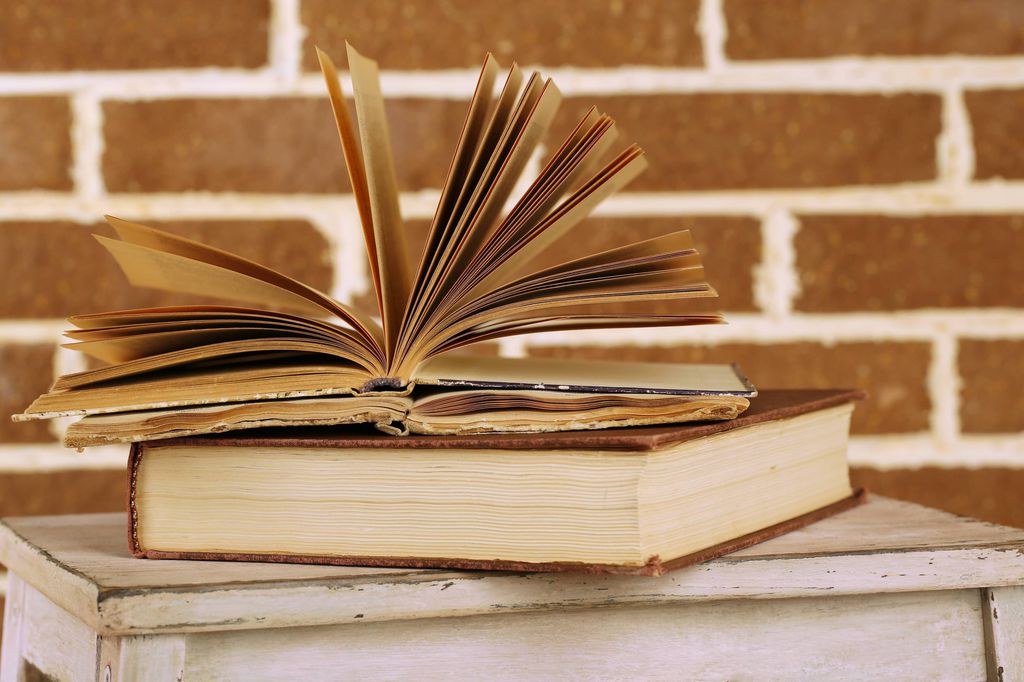 Real life, however, is rarely so clean. It rarely deals with absolutes like perfectly malignant villains or infallible heroes. In recent decades, comic books have dealt more and more with these shades of gray. In Secret Six, the villains take center stage as well-rounded, complete characters with their own ambitions that aren’t always evil. Likewise, many stories have dealt with heroes that don’t live up to their reputations. These are some of my favorite stories.

War Games was a crossover event involving several Batman titles that told the story of a gang war that broke out in Gotham. It seemed largely idiopathic for several issues, with Batman running around the city trying to put out fires and figure out what caused the outbreak of violence.

SPOILER ALERT: Batman eventually discovers that Stephanie Brown set into motion one of Batman’s secret plans. The idea was to unite the Gotham gangs under Matches Malone. Brown, however, did not realize that Matches is one of Batman’s aliases. Without the uniting factor, the gangs broke out into an all-out war that resulted in Black Mask wresting control of the city’s organized crime.

On the surface, the story appeared to be about the failings of a naive young woman. She was training to be the new Robin and Batman had fired her. She was trying to earn her way back and failed. Digging deeper, War Games actually points more to Batman’s failings as a teacher, role model, and father figure. His penchant for taking in broken youths and turning them into weapons is frightening at the best of times and lethal at the worst.

American authorities had passed the Superhero Registration Act, which required all superheroes to reveal their secret identities and register with the federal government. The story was timely, playing off the trade-offs Americans were forced to make between civil liberties and national defense during the War on Terror.

Marvel’s Civil War was divisive, to say the least. Some loved it and many hated it. Heroes took sides. Iron Man was pro-registration and Captain America was anti-registration. The Act split teams like The Avengers, The Fantastic Four, and the X-Men. Husbands and wives, brothers and sisters, and best friends fell on opposite sides of the issue.

The climax saw heroes battling heroes and was only stopped when Captain America saw the carnage being wrought on civilians and property. They were heroes. They were supposed to fight against villains, not each other. People so accustomed to putting on costumes and punching their way through villains had forgotten what they were fighting for. They had forgotten that sometimes the best way to peace is through diplomacy. No matter what side they chose, Marvel’s heroes collectively failed during Civil War.

The Death of Gwen Stacy

Oh, Gwen Stacy. Back in the 1970’s, she was Spider-Man’s main squeeze. She was a civilian. She was loved by Peter Parker and readers alike. Then one day, Green Goblin kidnapped her. As Spidey fought Goblin, the vile cretin threw her off a bridge. Spider-Man quickly caught her with some webbing, but the whiplash from the fall and sudden stop was too much for poor Gwen.

Gwen Stacy’s death was the first death of a major character in a comic book. Villains sometimes died. Civilians would perish in battles. Characters weren’t yet known for their
yo-yo relationships with death in comic books. The death of Gwen Stacy showed the world that heroes weren’t perfect. Sometimes the best of intentions and the greatest of powers aren’t enough.

DC’s Identity Crisis begins with a murder: Sue Dibny, wife of Elongated Man, had been found burned to death in a locked-room mystery. Suspicions arose, focusing on the classic JLA villain: Doctor Light.

SPOILER ALERT: As the story unravels, it is unveiled that Sue was raped by Doctor Light in the JLA Watchtower. In response, Zatanna conspired with other JLA members and used her magic to wipe Doctor Light’s mind. From that point forward, Light was a less-vicious, B-list villain rather than the frightening supervillain he had been. It was even revealed this was not the only such mind-wipe she’d performed.

Heroes are supposed to represent everything good and just. Heroes like Batman and Superman don’t kill because they believe that leads them down the path to villainy. To be a hero, one has to keep the moral high ground. Identity Crisis questioned just how far a hero can push the boundaries before they, too, fall from grace. To what extremes can superheroes go to protect people?

Perhaps there is no more prototypical story of the failures of a hero than Mark Waid’s Irredeemable. The Plutonian is a Superman-level hero who snaps. He went from the world’s greatest hero to it’s greatest villain. He commited genocides and sent the world into fearful anarchy.

What makes a hero turn villain? I won’t spoil it, but let’s just say it’s not something as profound as you may think. What Irredeemable truly shows is how rare the stability of a hero like Superman is. Godlike powers mixed with messianic expectations make for a difficult burden to bear.

Irredeemable is a story about a man with the world’s problems resting on his shoulders, and while his alien physique may have been up to the task, his mind and spirit were not. It is also a story about the slippery slope of villainy. Once you’ve annihilated your first million lives in a fit of rage, is there redemption? Once the moral high ground is lost, is there even a point in trying to reclaim it?

EDIT: We originally mixed up our stretchy adventurers; Sue Dibny was married to the Elongated Man, not Plastic Man as originally posted.