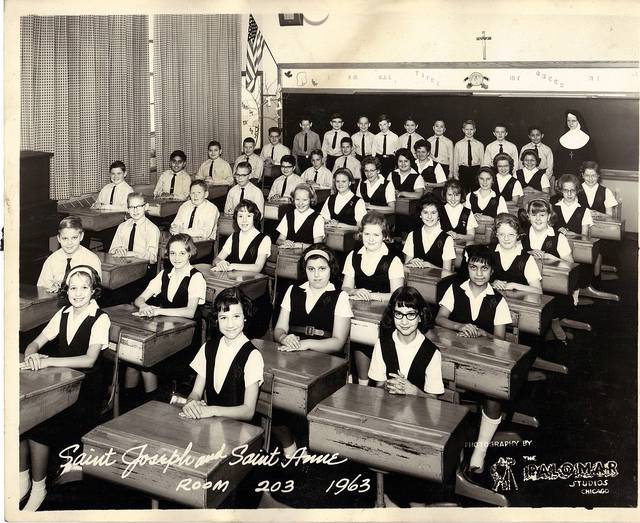 As I kid, I actually liked school (ok, I only liked my English, History, Social Studies, and Art classes, but whatever…). And yet, despite the fact that I was given many reading assignments and too much homework, I insisted on reading for pleasure, too.

It was quite the balancing act, staying on track with the Odyssey or The Catcher in the Rye for English class while reading Native Son or Crime and Punishment at home.

And then, one day, I had a terrible, horrible, maliciously evil idea: I would bring a book that I was reading in my spare time to school. But that’s not all. I WOULD READ IT DURING CLASS. I know! Such unbelievable disobedience! (I was one of those students who thought that if you were a teacher, you were a god. Not paying attention in class was like blasphemy to me).

I couldn’t help it, though. I needed to get a jump on my reading ’cause there were so many centuries of great literature and I had to get through it ALL before I died. Therefore, I had to read like a crazy person and live until 300, minimum.

What finally drove me to this desperate act, though, was Health class. It was that time of year: time to talk about sex. But at the tender age of 12, I couldn’t even manage to say the word “sex” or hear someone else say it without blushing furiously. I was Queen Prude back then. So when the teacher started discussing anatomy in front of a class of both boys and girls, I was horrified and spent the time staring at my notebook, trying hard to think of other things.

That night, I decided to take the plunge and bring Crime and Punishment to class. The irony was apparent to me even then, and I trembled to think that the teacher (who was kind of mean) would catch me and send me to the principal’s office. But I thought of what I would say to him (“but Mr. S., I was reading Literature! Don’t you wish every kid would read more?”) and I gained some courage from that.

The next day, I sat in my corner near the back of the room and held the Dostoyevsky novel under my desk, careful to glance up at the teacher every few minutes to make sure she didn’t see me. I thought I saw a few suspicious glances, but mostly she ignored me and spent the time explaining to one boy exactly how a woman’s cycle works. Whatever.

I wasn’t caught, and thus I became more brazen. I read books during Health class for the rest of the semester and somehow managed to avoid failing. And then, when Algebra became too boring (which was…oh I don’t know…EVERYDAY), I brought Uncle Tom’s Cabin to help me pass the time. I reread Ivanhoe during my 12th grade Creative Writing class, and when my teacher saw the book sitting on my desk at the end of class, instead of asking me if I had been paying attention, he said, “What? Why are you reading Boring-ho?” (I still get a chuckle out of that).

From then on, I associated books not just with knowledge and wisdom, but also rebellion and individualism. I decided that my quest to devour All Of Literature was a noble one, which some others actually shared, and that I didn’t miss a whole lot in the classes I ignored.

And when I in turn became a teacher, I encountered the opposite problem: students wouldn’t even bring the book that we were reading for class to class. But that, as they say, is a story for another time….