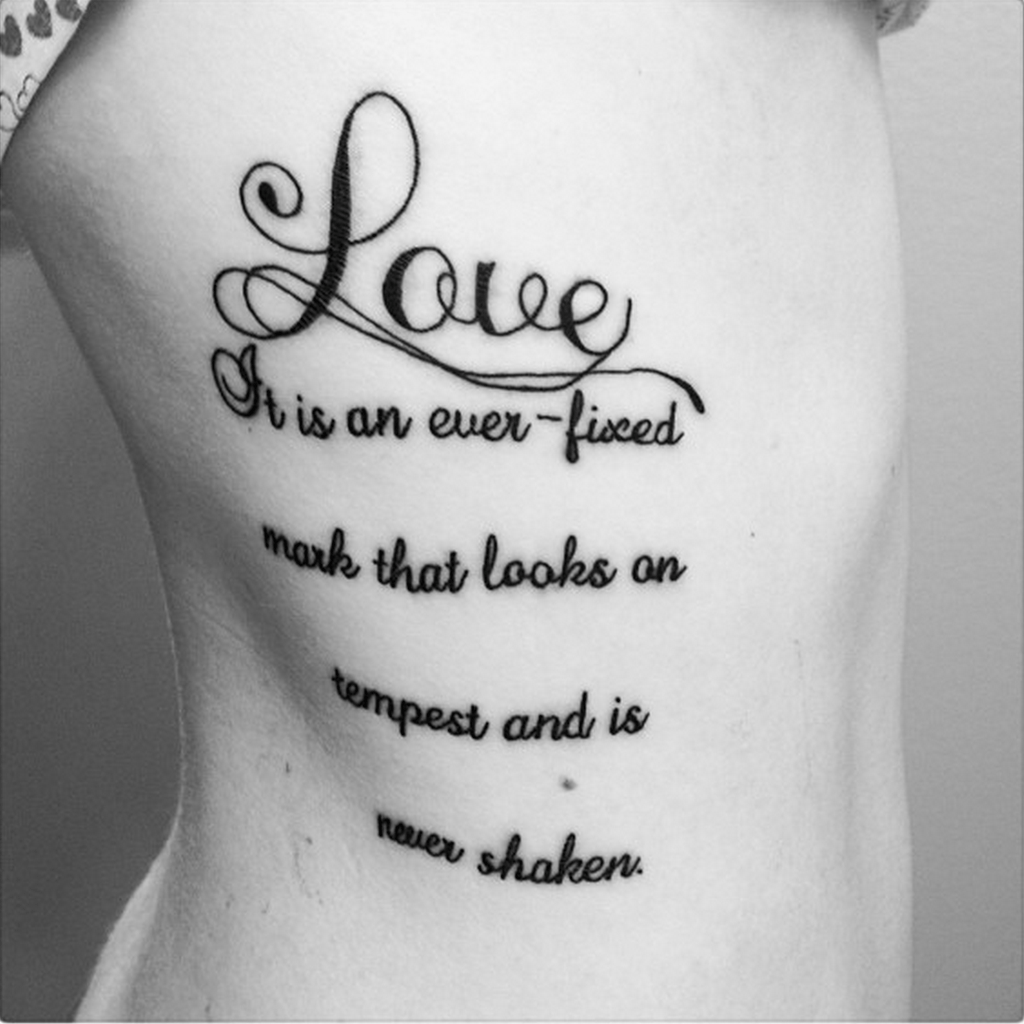 Imagine you are a young woman, from a culture that doesn’t talk about sexuality, with immigrant parents who don’t quite understand American culture. Imagine you have been on the outside looking in for the bulk of your life, desperate to fit in, but understanding that you are different. Now imagine that you are struggling with your sexuality, trying to love men and make it work with them, but realizing that you actually love women.

That’s the premise of Beldan Sezen’s excellent graphic memoir Snapshots of a Girl. As the title promises, the book takes us through snapshots in Sezen’s sexual awakening; through the guys she dated (some great, some…not so great) and what she began to realize about herself in the process. Her sketchy, almost dreamy, art is powerful. The black and white lines are stark on the page, providing a glimpse into Sezen’s complex emotions. Readers can feel them simmering below the surface through her art, but at the same time, there is whimsy present. It’s not a memoir about facing difficulty, though Sezen certainly has her share of challenges, but rather, a celebration of finding yourself.

Sezen is the daughter of Turkish immigrants, and much of the memoir deals with her struggle to come out to her parents. It’s an interesting glimpse into the conservatism of Turkish culture; it’s not that Sezen or her parents subscribe to a worldview of extreme conservatism (they don’t). Instead, it’s navigating the waters of a culture that is both intimately yours and very foreign; balancing, in fact, between two cultures that are both everything you’ve ever known and that define you, but that are, in many ways, in opposition to one another. It’s a struggle that most children of immigrants face, regardless of country, sexual orientation, gender, or the other myriad factors that make us who we are, and it’s completely relatable.

If you want to be blown away by Snapshots of a Girl, to understand why Sezen’s story, and others like it, are important, then all you have to do is flip to the opening monologue. Delivered in razor-sharp prose, Sezen confronts the idea of labels—why does she have to be “gay” or “straight”? Can’t we just live life without all these labels?

“Because. Because it’s not about “fixing” me but claiming a space in the present. So that I and “my kind” can have a past and a future.”