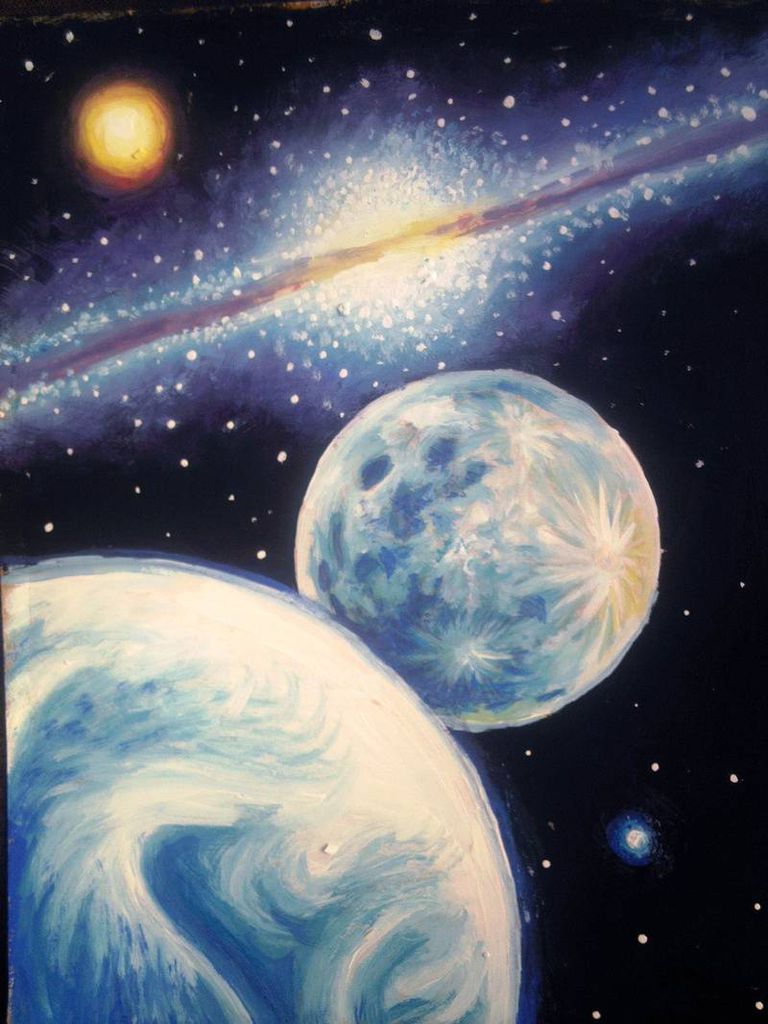 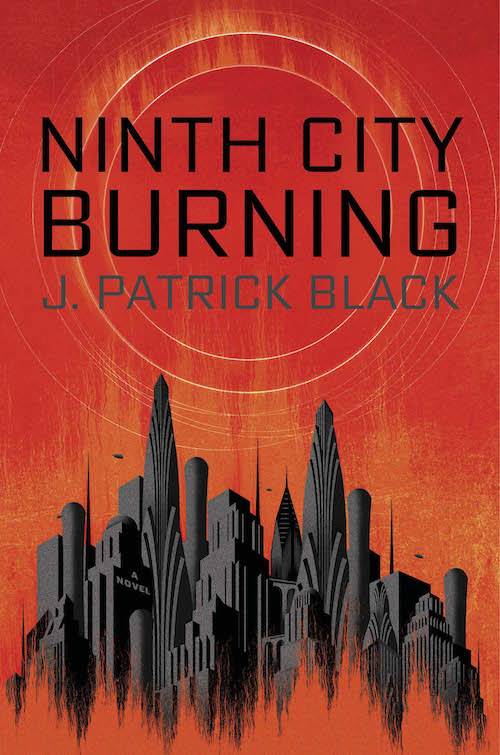 Entire cities disappeared in the blink of an eye, leaving nothing but dust and rubble. When an alien race came to make Earth theirs, they brought with them a weapon we had no way to fight. It seemed nothing could stop it—until we discovered we could wield the power too.

Five hundred years later, the Earth is locked in a grinding war of attrition. Civilization revolves around supporting the Legion to take on the aliens. But the enemy’s tactics are shifting. As a terrible new onslaught threatens the end of our world, heroes will rise from unlikely quarters…and fight back.