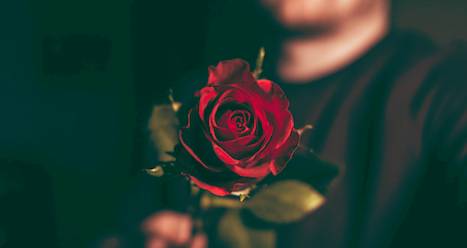 My name is Jessica, and I’m a romance lover.

It’s been less than twenty four hours since my last romance-reading experience.

These two are not mutually exclusive, and anyone who tells you different knows nothing about romance. Or feminism.

This has not always been the case. Some authors I have read over the years have done some very much not-cool things in their writing, including marital (and premarital) rape, master/slave romances, and other types of actions and relationships that are not and should not be romantic. In these novels, intersectionality is nowhere to be found, and feminism is probably a dirty word. Women are property to be held, taken advantage of, and flung hither and to. There is no subversive activity to undermine the alpha-male hero, and the end has a very Taming of the Shrew feel to it. The hero has worn his new wife down, and she’ll do whatever he says just to get some rest from the games.

Every once in awhile, these tropes find themselves in the limelight again.

And Romance does. Not. Have. It.

Because modern romance to its core is feminist AF.

And the people who come into the fold without understanding that, or the authors who try to rely on their old tropes, need to acknowledge that fact, and adjust accordingly.

Think about the basics of romance: stories written mostly by women, mostly for women, primarily about women who fall in love and get happy endings. Millions of stories that make millions of dollars for large and small publishers every year.

The truth is, the modern romance reader does not have time for heroes, heroines, and everything between who are not feminist in word or deed. There is an expectation from romance readers that women and non-gender conforming characters—everyone, really—are going to be treated like human beings and they are going to act like them as well. This does not mean our favorite tropes are being taken away; this means tropes that we all love will be approached in a manner that, even if set in a different time or universe, addresses any anti-feminist activity that might have existed in such a world. Saying it is “anachronistic” for a gentleman to not be a misogynist asshole takes away your agency as a writer, whose sole purpose is to tell a new story. And any romance author worth any weight in salt knows that.

Let’s look at some recent favorites: 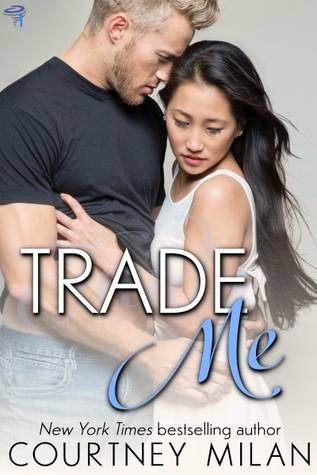 If you know Courtney Milan, you know that she pulls no punches in addressing matters of women’s lives and needs, whether that woman lives in the 21st century or the 19th. Her well-rounded characters address real issues like mental illness, poverty, and women’s rights.

This is one of Rebekah’s shorter pieces, but I turn to it often as an example of representation of modern, black, queer women. One of the heroines is also an unapologetic stripper who is also a student. There is nothing quite as feminist as acknowledging the power of your body (and your mind) and not being ashamed of it. 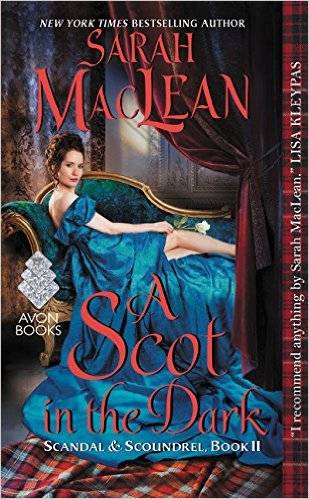 A Scot in the Dark, Sarah MacLean

As a romance, this historical has all the goodies: fun, smart characters; an odd plot; male body issues. But it also features a woman who grows into herself and comes to understand the best thing about herself. But that would be a spoiler, so you’ll just have to see for yourself.

Eddy Carmichael is a strong woman who might allow herself to be rescued (she was close to dead in the desert, after all), but will not continue to be a damsel in distress. Even in the Old West, there are avenues that will allow a woman to stand on an even footing with her male counterparts; and there is no such thing as too successful.

A Gentleman in the Street, Alisha Rai

Akira Mori is the ideal billionaire hero: strong-willed, adventurous, forthright, and open to almost anything in bed. The only thing that makes her different is that she is a woman. But does that make a difference to Jacob? Nah.

Everything I Left Unsaid, Molly O’Keefe

In the first book in the series, we are introduced to Annie, a woman who has had a tough lot in life. With one phone call (and another and another), she becomes more aware of herself and her body, and allows herself to take charge of both. 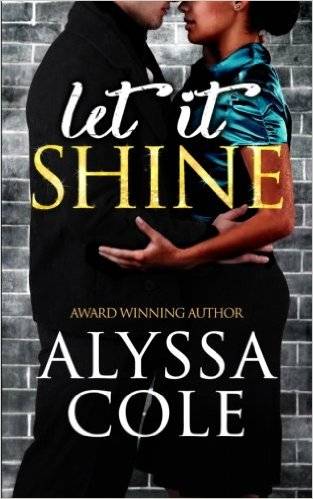 Sofronia is…nice. She doesn’t talk back, doesn’t speak up, and doesn’t speak very loudly. But she discovers her voice when it’s time to join the Freedom Riders, and she’ll take on the world by herself if that’s what needed. Because it’s not just the brave men whose lives are impacted by the Civil Rights movement. It’s everyone’s.

These are just a few striking examples that present us with not only strong heroines, but women who understand their own lives and make sure the people around them do as well. The men in their lives might be blockheads, but if nothing else, sense gets knocked into them before the Happily Ever After. These are the stories that deserve to be told, and these are the stories that we as readers deserve to experience.

Notice how feminist romance doesn’t have to be about women’s suffrage? It’s about so much more than that, in regular life, and in our interactions.

Are you a feminist? Do you read romance?

Do you read romance? Are you a feminist?

The time is here, and there’s no going back.

Romance without feminism is no longer an option.