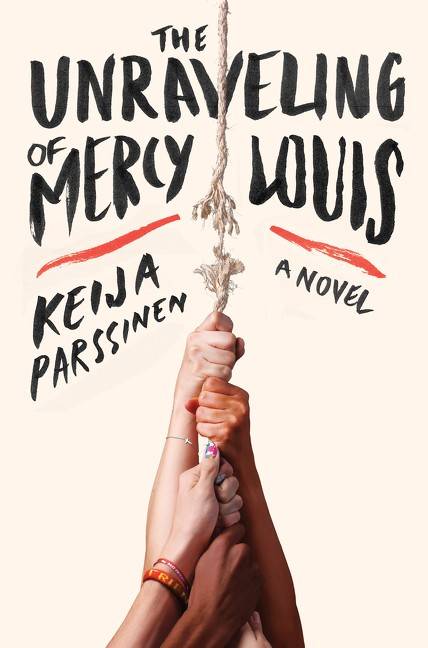 The first issue of Secret Wars: Secret Love came out a few weeks ago, but there’s one story I’m still thinking about. The one in which Doreen Green, aka Squirrel Girl, names Odinson’s abs. Obviously. But, no, seriously, the story that’s still on my mind is “Misty and Danny Forever” with words by Jeremy Whitley, author of Princeless, and art by Gurihiru.

I love this story for what a beautiful, perfect representation it is of marriage. Of a married couple. And I love that Jeremy Whitley, and Marvel, thought that a story about a marriage in progress was one actually worth telling.

Since getting married myself in 2009, I’ve become hypersensitive to the way marriage is portrayed in popular culture. From Henny Youngman (“Take my wife–please!”) to Home Improvement, we’re constantly being sold stories about nagging, shrew women married to helpless man-babies. We’re constantly being told that marriage is a bum deal for men and that women have to trick them into it. I don’t know who these creators believe tricks whom in a same-sex marriage. On the other end of the spectrum are perfect couples that no real humans can measure up to. These idealized marriages create the societal expectation that marriage is the only positive outcome of any given romantic relationship and that it’s something everyone should be striving for.

And that’s when marriage is portrayed at all. In books, especially, it seems like all of our best or most popular stories are either about falling in love–first dates, first fights, first make-ups–or falling out of it–cheating husbands, catty ex-wives, brutal custody battles. Nobody seems interested in the stories about staying in love. Of choosing, every day, to be in that partnership, even when you feel insecure or awkward. Marriage isn’t happily-ever-after. It’s happily-most-of-the-time-after. But it also isn’t, for a lot of us, nonstop sturm und drang. That doesn’t make it uninteresting.

I don’t see my marriage, or the relationships of most of the married couples I know, in the stories I experience on tv, film, and in books. But I saw it in Misty and Danny. The relationship I’m in now isn’t the same one I was in ten years ago, even though it’s with the same person. That can feel awkward. It can make you question if your relationship still works in its new configuration. Or if present you is measuring up to past you.

Married people still want to look their best for a date sometimes. Married people still like to go on dates! And not just to have a night away from the kids or for a chance to try that hot new restaurant everyone’s been talking about, but because we actually like each other and like spending time together.

Sometimes we fight or hit rough patches. Married people don’t have it all figured out when it comes to relationships–but a rough patch doesn’t mean it’s all falling apart, either. We still need friends who will listen to us or loan us a tie, depending on what the situation calls for.

Marriage is about being a team, though most of us won’t have to fight off a rampaging T-Rex. And it’s about eating popcorn and watching stupid action movies at the end of a long day.

And Jeremy Whitley proved that all that stuff that makes up a marriage makes for a good story.