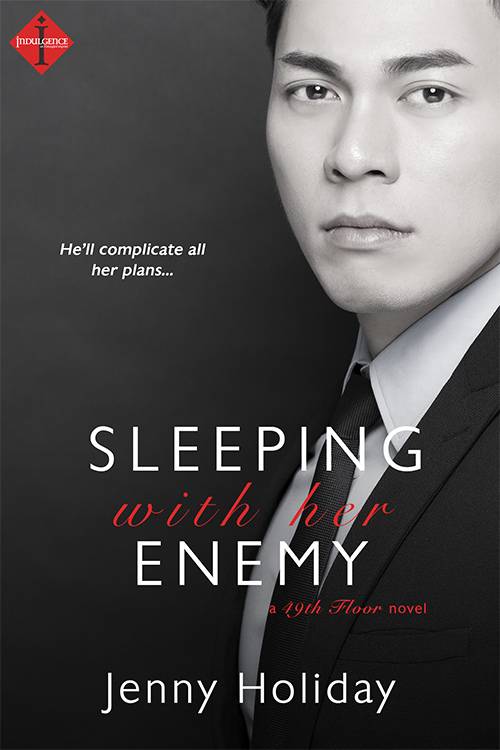 At the end of September, Oh, Comics! will play host to an in-depth discussion of Abhishek Singh’s Krishna: A Journey Within, published by Image Comics in 2012. This is the largely visual saga of one of the world’s most popularly revered deities, a central figure of the Bhagavad Gita.

We look forward to your questions and insights, here in the comments or by email to podcast@panels.net.

A searing, human portrayal of Krishna, the god of all gods awaits you in A JOURNEY WITHIN. Journey along through his pastimes that have swayed the ages. The final confrontation between the fire of man’s consuming greed to conquer all, and the supreme power of the Divine Spirit. 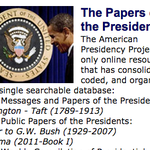 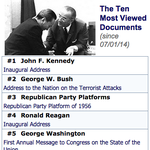 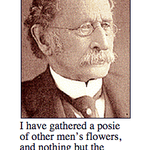