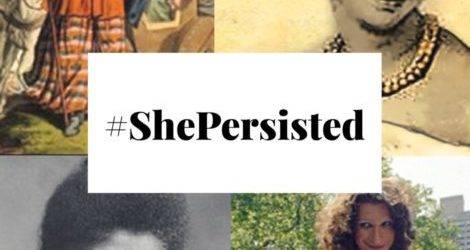 Who would’ve thought the newest rallying cry of feminism would first be stated by Mitch McConnell?

In response to Massachusetts Senator Elizabeth Warren’s attempted reading of a letter by Coretta Scott King and subsequent silencing (by McConnell), he stated “She was warned. She was given an explanation. Nevertheless, she persisted.”

“Nevertheless, she persisted” is SO GOOD. It would’ve taken us maybe all day in our feminist witch coven underground meeting to come up with it, and he just HANDS it to us.

Since Book Riot aspires to giving its readers the very heights of articles concerning bookery and bookishness, we would be intensely remiss if we did not immediately give unto you this list of books about women in history who also, nevertheless, persisted. 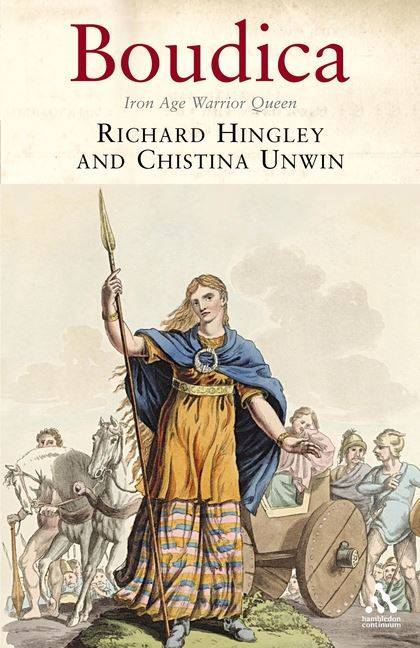 OMG BOUDICA. “You may be a massive and well-trained army that is determined to take over the globe, Roman Empire, but this is MY house and I will lead my people against you until the bitter end.” Yes, the Romans defeated Boudica and her people in Britain, but the fact we’re still talking about how kickass she was thousands of years later is a win for her. Also, according to Tacitus, she said “It is not as a woman descended from noble ancestry, but as one of the people that I am avenging lost freedom, my scourged body, the outraged chastity of my daughters” and can’t you imagine Elizabeth Warren saying that because I can. 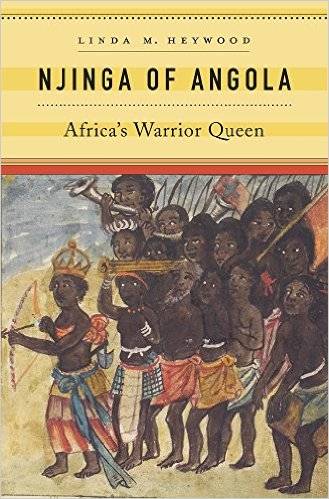 Nzinga (also known as Njinga) was queen of the Mbundu people in Angola in the 17th century. The Portuguese were like “hey, so we’re expanding everywhere and haha we’re basically gonna seize control of your country, mmkay?” And Nzinga said “NOPE” and fought a 30 year war against them, which sounds exhausting as hell, but Nzinga was awesome and led troops into battles in her sixties. I don’t know about you, but when I’m 60, I hope I’m sitting on a cruise deck with a fanny pack and a margarita. Nzinga was fighting against colonizers and forging alliances and when those alliances fell through, she kept fighting anyway omg she’s so cool. 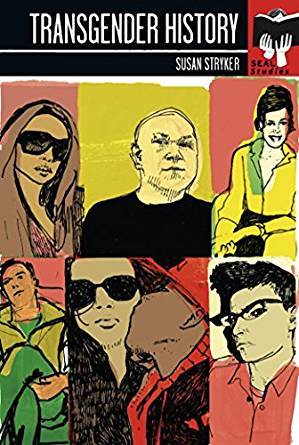 SYLVIA RIVERA your struggle must have been so hard, but you knew it was worth it and so you kept going. She became an activist in the 1960s, co-founding the Gay Liberation Front and the Gay Activists Alliance. She also fought hard for transgender rights starting in a time that at its best ignored and at its worst was deathly violent on that issue. Sylvia kept going until her death in 2002, despite pushback even from major LGBT organizations. Her continued insistence on inclusion reminded us that even within our own ranks we need people who push us to be better. Sylvia, your persistence was so necessary. 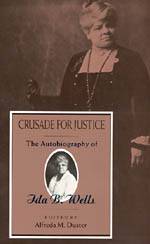 Crusade for Justice: The Autobiography of Ida B. Wells

They told journalist/activist Ida B. Wells she couldn’t stop the widespread lynching happening in the U.S. and she orchestrated a massive anti-lynching campaign. They told her she couldn’t march with her state in the Woman’s Suffrage Parade in 1913 because it was a segregated march and she said f*** that noise and marched with her state anyway. Ida B. Wells spoke truth to power at a time when it most definitely could have gotten her killed. She never gave up her principles, and she persisted in reform work until her death in 1931.

There are SO MANY OTHERS, but since we’re all flying to our next social justice event, we leave you with these four. If you’re interested in more books about women, I direct you to 100 Must-Read Feminist Books and 100 Must-Read Titles About Women’s History.