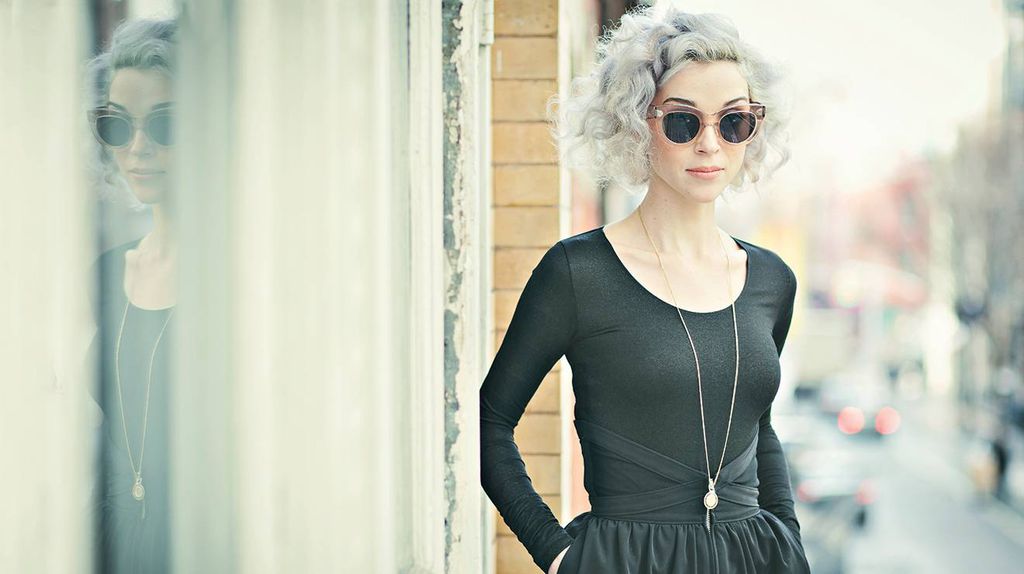 The studio is putting a twist on the classic Victorian age story of a hedonistic man whose self-portrait ages while he stays eternally young. In this project, the title character will be a woman.

The film will be directed by Annie Clark, a.k.a St. Vincent, the experimental rock multi-instrumentalist. Her album, the self-titled “St. Vincent,” won the Grammy for Best Alternative Album in 2015. She has been the recipient of the Smithsonian American Ingenuity Award and the Q Maverick award, both given for outstanding innovation in the arts.

It’s been over two months since Wonder Woman opened to a staggering $103.2M and went on to gross close to $800M worldwide for Warner Bros. (with Japan yet to bow). The movie, directed by Patty Jenkins, not only re-invigorated DC movies and the studio itself, but became a symbol of strength for women across the country. Now Jenkins is returning to the director’s chair to helm the second film in the franchise that she was so instrumental in starting.

Seriously, just give her whatever amount she’s asking for.

The idea that a “book of the year” can be assessed annually by a bunch of people – judges who have to read almost a book a day – is absurd, as is the idea that this is any way of honouring a writer. A writer will be judged over time, by their oeuvre, and by readers and other writers who have continued to find new meaning in their writing. The Booker prize is disingenuous not only for excluding certain forms of fiction (short stories and novellas are out of the reckoning), but for not actually considering all the novels published that year, as it asks publishers to nominate a certain number of novels only.

Today’s cranky pants of the day award goes to a takedown of the Man Booker.