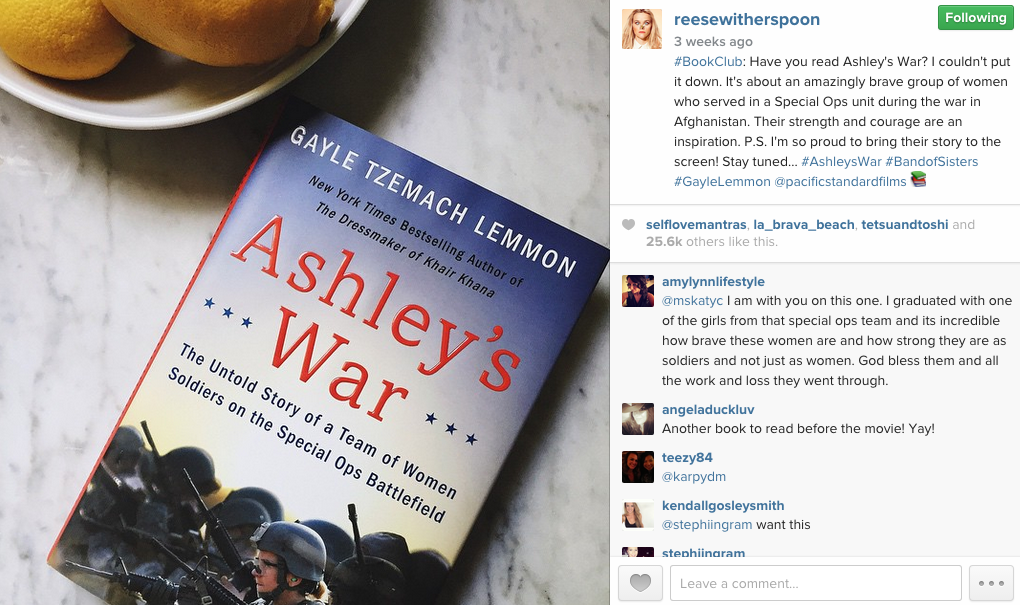 So often, when westerners think of the African continent, we think of impoverished countries torn by war and corruption, whose people are in need of assistance from westernized saviors. But that conception couldn’t be further from the truth. African artists and creators, especially of late, have spearheaded advancements in music, fashion, and technology. In addition to these revolutionary areas of change, comics from African creators are gaining more shine as well. Over the past few years, we’ve seen a rise in quality comic books and graphic novels from African creators. This post will highlight some of their most interesting work. And the standard roundup disclaimer applies to this post: I’ll inevitably miss some awesome work by a favorite creator. Hit up the comments to fill in my blind spots.

French-Caribbean artist Paul Louis-Julie’s graphic novel The Pack is, in his words, an attempt to “create a truly African Fantasy Mythology that everyone of African descent can call their own or identify with.” With a planned run of 5 issues, each detailing a separate cultural mythos, The Pack’s first couple of issues follow the story of two Nubian mercenaries working for an Egyptian pharaoh. It can be categorized as dark or horror fantasy, and has great fight scenes and beautiful art. Louise-Julie has also turned his eye to creating a science fiction series, with the Star-Wars inspired space-opera Yohancé next on his list of projects.

E.X.O. – The Legend of Wale Williams #1, Cover by Roye Okupe

In an effort to increase the amount of media surrounding these projects, many authors are working on comic and animated projects simultaneously. Roye Okupe’s E.X.O. – The Legend of Wale Williams is one of these projects. Published by YouNeek Studios, the beautifully illustrated story armored teen super-genius Wale Williams is slated to become an animated series. Featuring a recognizable story made fresh by a new setting and new characters, E.X.O is a good book to watch. The first volume of the proposed trilogy of graphic novels has already been released, and two more are on the way.

You may recognize brothers John and Charles Agbaje from their successful Kickstarter campaign for their animated project Spider Stories. Central City Tower’s Project Zero is another project from the Agbaje brothers. Project Zero is the story of a group of orphans who are turned into magical child soldiers because of their unique abilities.

Comic Republic has an entire catalogue of cool titles, but their title Avonome (Xavier Ighorodje, Stanley Obende, and Etubi Onucheyo) is a favorite. Avonome tells the story of a woman with magical abilities who finds herself reincarnated after her death. Avonome is four issues deep, and you can read all four issues on Comic Republic’s website.

As always, feel free to make some recommendations! I’d love to see more comics by  African creators who are women.