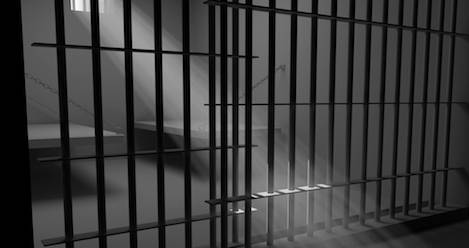 The publications are among the 10,000 titles banned by the Texas Department of Criminal Justice, a list that includes best sellers like “Memoirs of a Geisha” and “A Time to Kill” and even obscure works, such as the “MapQuest Road Atlas.” Not banned: “Mein Kampf” by Adolf Hitler and books by white nationalists, including David Duke, the former Ku Klux Klan grand wizard.

Of the books we read this year, these stood out as the most striking, the most memorable and the most unmissable. Here are our favorite works of fiction from 2017.

HuffPo lists their favorite fiction of the year.

The multi-million-pound-selling Kate Atkinson is back next September with a new novel based on the life of a female former Secret Service worker.

Transcription is described as a novel of “extraordinary power and substance” by publisher Transworld.