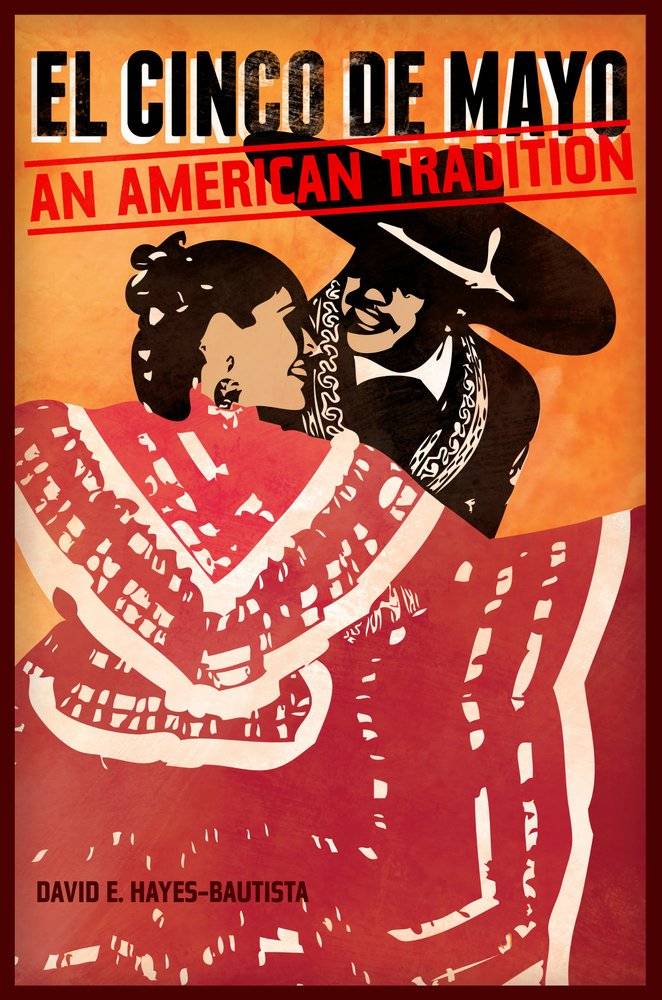 This post originally ran on December 15, 2015.
_______________
It’s here! The 2016 Panels Read Harder Challenge! Last year, we launched the Read Harder Challenge, both here at Panels and over on our sister site, Book Riot. It was the first time we’d done such a thing and we got so much great feedback that we decided that another round was in order.

The Read Harder Challenge is designed to help you expand your reading horizons and encourage you to discover comics beyond your comfort zone, whether that applies to subject, format, publisher, style, genre or creator. You never know when something you didn’t expect to ever pick up turns out to be your new favorite thing.

We’ve got 18 tasks this year, each one of which will hopefully introduce you to a genre or character or art style that you hadn’t explored before. We’ll be posting suggestions throughout the year to help you fulfill these tasks, and I’ve included links in the list below to relevant resources* to help you get a jump start. And if you’ve got a recommendation of your own, please let us know in the comments.

Read a comic featuring one or more teenage protagonists.

Read a superhero comic whose race or gender has been swapped from the original or traditional hero.

Read a complete run of a comic.

Read a comic based on a book and the book it’s based on.

Read a comic that was originally published in a language different from your own.

Read a comic set in space.

Read a comic with at least one creator of color.

Read a comic set in Asia by an Asian creator.

Read a superhero comic NOT by one of the Big Two.

Read a slice-of-life comic not set in the U.S.

Read a comic that has been adapted from a T.V. show or movie (not vice versa).

Read a comic about a real-life historical event.

(Don’t worry – these last two will be the first up on our features to help you explore more).

*Goodreads lists are user-created and the books on them may not fit the challenge requirements. Double check any book you’re using, just to make sure.