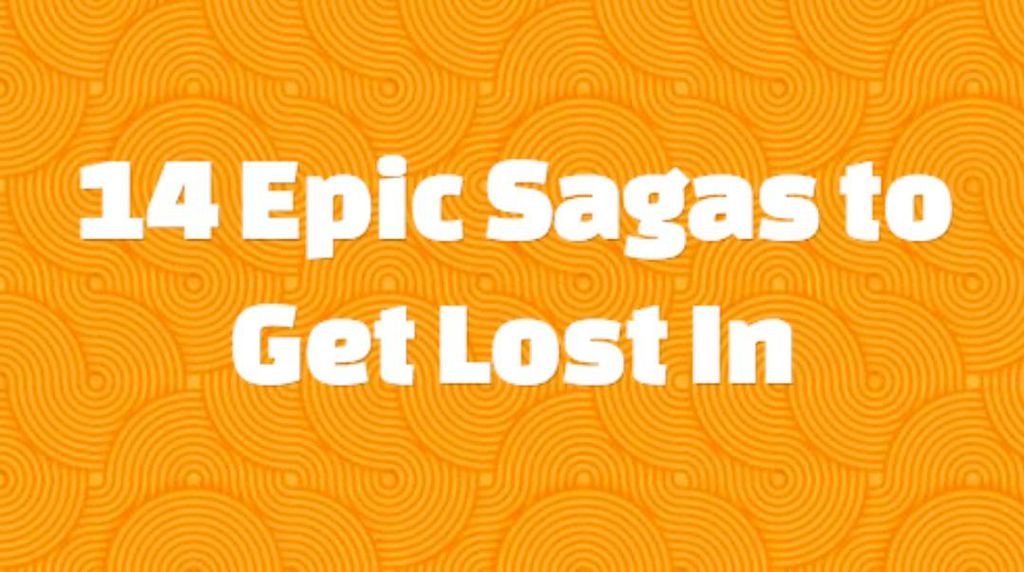 We’ve talked about basic manga terms and we’ve talked about how manga relates to anime. Now that we have that foundation, I thought it’d be useful to offer up an anime-specific glossary. My hope is that when combined with those other posts, you’ll be armed with the knowledge you need to navigate the somewhat intimidating world of Japanese comics and animation.

Before we proceed, I want to be emphasize that I’m using anime that airs on TV as the baseline default. This means anime series like Attack on Titan versus anime movies like Princess Mononoke. They’re all part of the same industry, but broadcast series do form the core. So unless I say otherwise, assume the term I’m using refers to broadcast anime.

cour: The Japanese broadcast schedule is divided into quarters: winter, spring, summer, and fall. For example, we’re currently approaching the end of the Winter 2016 season with the Spring 2016 season beginning in April. These quarters are called cour. A cour is typically 12-14 episodes, although sometimes it can go for less. So when you hear that the next season of Attack on Titan is scheduled to run for 2 cour, you can expect 24-26 episodes. Perpetually running series like One Piece and Naruto Shippuden aside, most present-day anime series are aired this way with gaps between seasons. This is also why a season of one anime might have 25 episodes (e.g. Haikyuu!!) while another might have 75 episodes (e.g. Ace of Diamond).

eyecatch: In the original Japanese broadcast, a commercial break usually takes place in the middle of the episode. Eyecatches are short scenes or illustrations that mark the beginning and end of that break.

filler: As I’ve mentioned before, most anime series these days are based on manga or light novels. Filler refers to content that’s not drawn from the source material and is original to the anime only. Studios take this approach when they don’t have enough adaptable material to fill a cour or if the manga is still in serialization (as it usually is), they’re afraid of catching up to current chapters. The idea is that it’s better to have a few filler episodes (e.g. One Piece) than an entire season’s worth (e.g. Rurouni Kenshin).

Fun fact: If you watching Naruto Shippuden, you’ll know the current arc is focused on Itachi. It’s technically filler because it’s not material contained in the original manga, but it’s based on the Itachi light novels that were published last fall in Japan. What do we call that then?

omake: This is a bonus scene. They typically do not have anything to do with the main plot and are often humorous. It can be an extra found on the DVD/Blu-Ray release or an outtake included at the end of an episode. For example, Yowamushi Pedal has omake after the credits of every episode. (Manga occasionally has omake, too!)

An aside: This doesn’t mean that all scenes after ending credits are omake, though! If you’ve watched Fullmetal Alchemist: Brotherhood or The Heroic Legend of Arslan, you’ll know that sometimes those scenes are really integral to the plot!

original video animation: You’ll usually see this term abbreviated as OVA or OAV. This type of anime is basically the equivalent of direct-to-video. Rather than being broadcast on TV or streamed online, they’re distributed via DVD or Blu-ray. There are typically two types of OAVs: ones that round out a TV series and ones that test to see if there’s a market that can sustain a full-fledged TV series. The first category are also sometimes referred to as “special episodes,” which are bundled with DVD/BD releases, or as original anime DVDs (OADs), which can be sold with manga special editions. That’s why some of these “special episodes” are not available in English. Chances are they weren’t part of the original license, which may cover only the TV broadcast, for example.

Fun fact: When Cowboy Bebop originally aired in Japan, it was considered too violent for the standards of the day so half of the episodes weren’t broadcast and were only available through the commercial DVD release. This later changed in reruns.

simulcast: Gone are the days of waiting weeks, even months, to watch the latest anime episodes in English. Streaming services like Crunchyroll, FUNimation, and Daisuki now host simulcasts of most anime series every season. There’s typically a one hour delay between when episodes air in Japan and when they become available on streaming sites. Not bad, huh?

I think that covers the basics. Want to know more about a specific aspect? Do you feel less confused? More? Sound off in the comments!