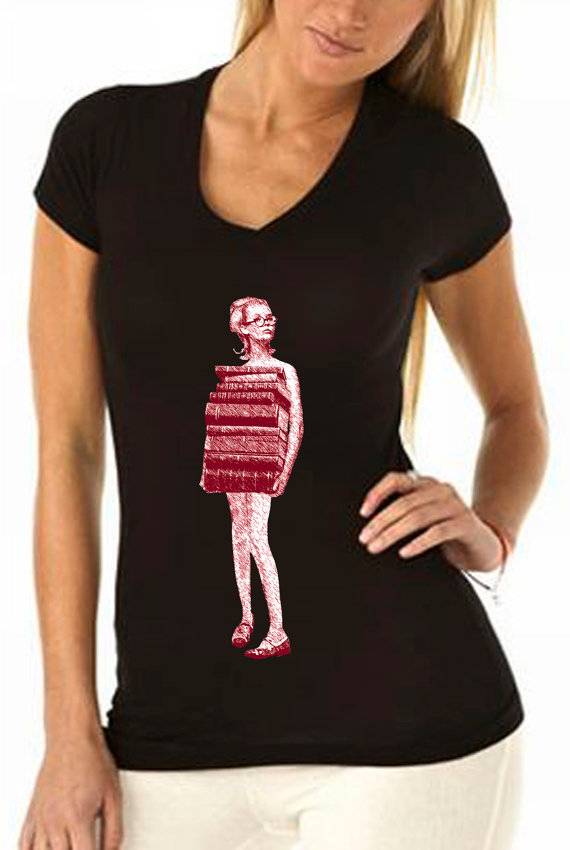 In honor of the recent release of Ms. Marvel Volume 1: No Normal, Preeti and Jenn present the six best things about the on-going adventures of Kamala Khan.

One of the best side-effects of comics going mainstream is the increased visibility of diversity in its fanbase — check out We Are Comics to see the legion. We contain multitudes! And Kamala is one of the bright new faces of that diversity. She’s a Muslim Pakistani-American who is as concerned with honoring her parents as she is with fighting crime, not to mention the fact that her costume is made out of a burkini.

More importantly, it’s not presented as Hey Look At This Brown Girl Superhero. Kamala’s background is integral to her story, but it’s not her whole identity. G. Willow Wilson does an incredible job of writing Kamala’s culture, religion, and ethnicity as capital-N Normal. No part of her background is exoticized. It’s presented as what it is: a part of her life, but not the whole. Which is pretty radical.

JC truly is the sixth borough, now that it has its own resident superhero. And the Ms. Marvel team is doing a bang-up job evoking the character and feel of the city. Whether Kamala is roaming the downtown area, cracking jokes about the PATH, or checking out an abandoned power plant outside Bayonne, Garden State citizens will find a lot to love. Jenn is especially delighted to note that she and Kamala frequent the same comics shop! Pro-tip: you can follow the actual Coles St. Pothole on Twitter. (There probably are giant ‘gators down there.)

3. It’s a gateway into the Marvel world.

Realtalk with Jenn for a second: Continuity is a bitch, and it’s the number one reason that I wasn’t reading Marvel or DC comics. My first issues were Saga and my number one comics obsession is Lumberjanes in part because they are self-contained universes, in which I don’t have to spend hours on Wikipedia researching backstory so that I can figure if someone is or is not a clone of themselves and whether or not it matters to the current plot. Ms. Marvel is the first Marvel U comic I’ve read as an adult — and it’s doing a bang-up job of keeping things straightforward. We’re getting peeks into the vaster goings-on but the central story stays squarely on Kamala, who is just starting her adventure. If you’re as freaked out by all the things you don’t know about comics as I am, there’s no better place to hop on.

4. Kamala is just the absolute nerdiest.

She really acts as a conduit for we-the-readers and it is so, so perfect. From her fanfiction writing to her shipping (I mean, Spidey totally did go on a sort-of date with Carol Danvers), she’s often geeking out and saying what we might be thinking while still managing to be just as badass as the veteran heroes she fights beside. Her view of the Marvel U is one that we can all relate to. Rather than making her a marginalized trope, they incorporated fan aspects into her personality while still making her a well-written complex, female, PoC character. This combination makes her a character that people love to read, and one that people will rally around! (Check out this Tumblr post hoping for Kamala to be in the recently announced Captain Marvel; it has over 26,000 notes. Twenty-six thousand!)

Adrian Alphona’s art is really quite lovely and vibrant. It adds to the accessibility of the comic, and it’s so bright and elastic and genuinely engaging. And one of Preeti’s favorite things: Kamala is drawn like a real girl who dresses appropriately for her age and culture! There’s not a real fear that unnecessary boobage is going to pop up, as it were.

6. Lockjaw. All the Lockjaw, all the times.

Who doesn’t want a giant dog with BAMF! powers who also likes hugs? We’ll let Kamala sum it up for us: