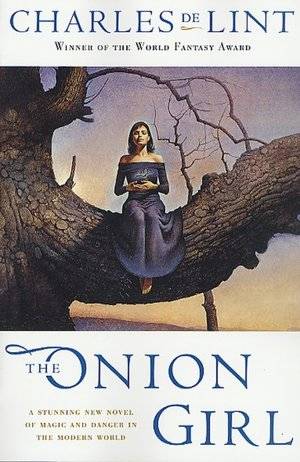 It has gotten to the point in YA literature where you’ll actually see someone mention, “This is a standalone.” It’s unusual enough that people feel the need to specify when a book has no sequel. I’m the first to admit that I groan a little when I read books that I think really should have quit after the first. I recently read Hex Hall by Rachel Hawkins. It’s a funny, light read, and I enjoyed it. I knew going into it that the book was part of a larger series, but I couldn’t believe how short Hex Hall really was. The story could have easily been one part of a three-part novel, not its own book. It’s an abuse of the trilogy. Maybe it was the author’s decision or maybe it was the publisher’s, I’m not sure, but I wasn’t pleased. 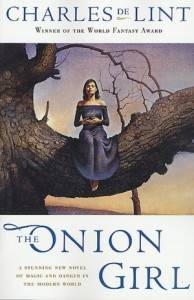 The majority of books in YA that are part of larger series are fantasy, science fiction, or dystopian. Trilogies or series, though, are a common trope in adult fantasy, science fiction, and dystopian novels for a simple reason. The first novel has to do a lot of work. Readers’ enjoyment of the novel hinges on the world building, which can take a lot of story time and space, so it has to be done well. Successfully developing an entirely new world or an altered version of our own world is an impressive feat, and I understand why authors are hesitant to leave that world. Often, I am too. The answer, though, isn’t always the trilogy.

I’m more interested in authors who have novels that take place in the same universe they created, especially if they don’t explore the same characters, or even the same time period. If you spend so much time creating a new universe, explore it. Look at Charles De Lint’s Newford books. Or Stephen King’s New England. Kage Baker’s Company novels. Madeleine L’Engle’s fiction is all connected. Most recently, Kristin Cashore’s series of books (Graceling, Fire and Bitterblue) all take place in the same fictional kingdom, but they take place in different time periods and feature different characters.

I’m as big a fan of the fantasy, science fiction, and dystopian trend in YA as you’ll find. They’re some of my favorite books to read, but I hope to see more books that take advantage of the detailed worlds they create.