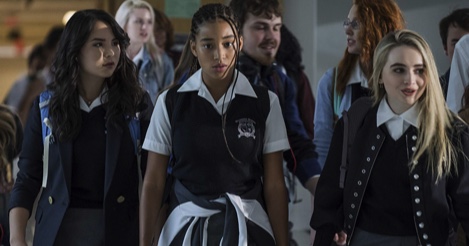 If you’ve been following us here at Book Riot even a little, you’ll have a fair idea of just how in love we are with Angie Thomas’s YA debut novel, The Hate U Give. The book follows Starr Carter, a 16-year-old black girl whose world changes after she witnesses her best friend being shot. The book hit the New York Times Bestseller List, inspired hundreds of young activists, and believe it or not, was banned by some authorities and institutions across the U.S. 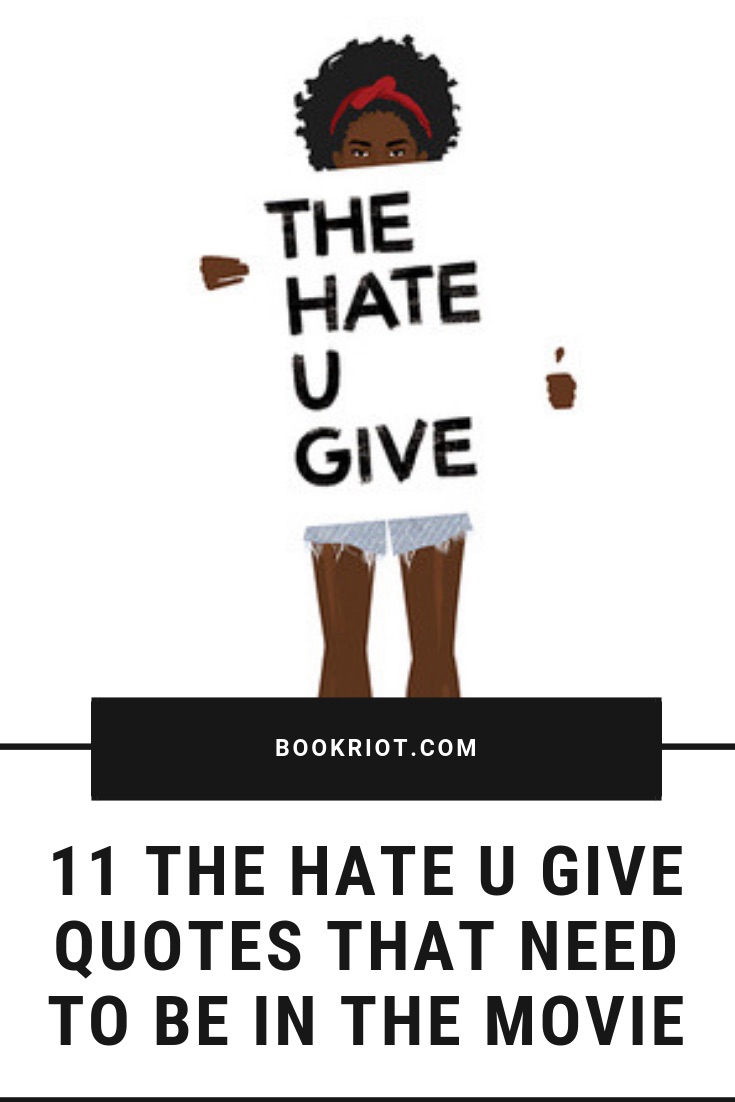 If you haven’t has a chance to pick this beautiful, heartbreaking marvel of a book, you have around a month before we are blessed with the movie adaptation, starring Amandla Stenberg, KJ Apa, Issa Rae, and Regina Hall. The book has everything, from profound words about black activism and police brutality to cozy, quippy family banter. I have no doubt the movie will be a gorgeous inspiring tearjerker, and here are some of my favourite The Hate U Give quotes I’d love to see come to life.

If you’re still not sold on Angie Thomas’s magic:

#TheHateUGive also has to be the first movie that pays respect to Tupac Shakur and Harry Potter in equal measure.

What are your favorite The Hate U Give quotes? Oh, and if you’re here because you loved the book as much as we did, we gotcha. Here’s a list of brilliant books if you’re looking for read-alikes!