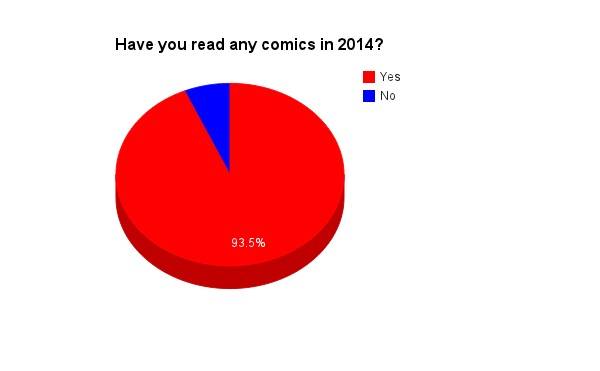 Though Batman Day isn’t really spurring the same kind of intense joy in me that Force Friday did recently, it still got me thinking about what Batman means to me and whether a dedicated day to him is something that I should get excited about. If I had a high school sweetheart sort of love for any particular hero, it would be Batman. I’ve met and loved plenty of others since, including Superman, the Rat Queens, and even Hello Kitty, but ya always remember that first love.

That being said, for someone who loves Batman, wears Bat tees around on the regular, owns several Batman statues and plays all the Bat games, I actually haven’t read a whole lot of Batman. I’m slowly working through it, really savoring it, years after I decided he was my favorite. I already wrote about that though, so I’ll just leave it there.

It’s an old argument, an old and weird defense, but it’s the only one I’ve got: when I first became fascinated with Batman, it was because he felt real. For a long time, I shied away from Superman, Wonder Woman, and other supers because I felt like I couldn’t relate, or like they didn’t apply to me. I have grown out of that now, but I still love just how much of a badass it is to be Batman. Obviously, I accept he’s born into incredible privilege and the average person probably doesn’t share his intellect or meticulousness either, but putting that aside, he could be anyone. Not the same way Spider-Man could be anyone. Just, anyone could want it as badly as Bruce does. Whatever it is. And I admire that.

The biggest challenge I face every time I read a new Bat book or watch a new Bat movie is taking in all of the different Batmans. The Batman who lives in my brain is totally different from the Batman in the first Bat book I ever read, Batman Chronicles vol. 1. He’s different from the one in Nolan’s movies, too. But all of the different iterations have kind of meshed together for me now. You know how sometimes we talk about people or circumstances and compare them to onions? How there’s just layer after layer? That’s kind of how I feel about Batman and all his different interpretations by all these different creative teams. And that’s OK.

More than anything though, I’ve come to realize that it’s totally OK to be a fan of something and not be a trivia ace at knowing every single detail, or having read every single thing. That weird sort of impostor syndrome that comes with being constantly on the lookout for jerks who challenge you for daring to like a thing they want all to themselves is tough to shake, but once it’s gone it’s such a freeing feeling. Because being a fan isn’t about knowing everything, it’s just about liking a thing and maybe talking about it with other people and just liking the same thing together.

That’s what Batman Day means to me: liking a thing and being cool about it and talking to other people about the thing we all like. And maybe buying some comics. But mostly just having an excuse to post Bat gifs all day. It sure as hell beats crying to Target’s Force Friday ads.