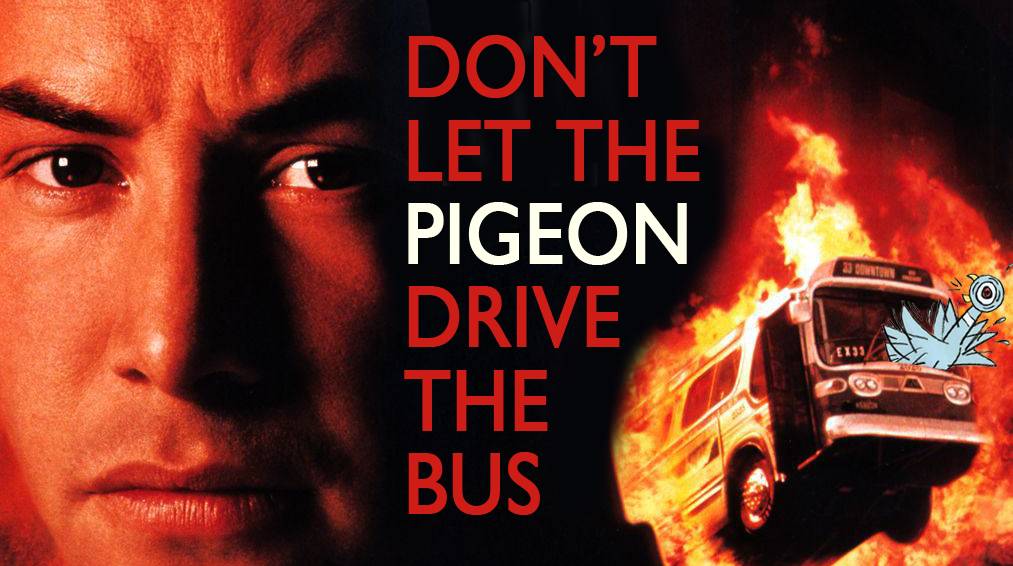 Comics can be daunting to get into, especially ones with 75 years of continuity, hundreds of different versions of the same character and more retcons than you can shake a universe-shattering punch at… and that’s before you even get to talking about Hawkman.

That’s where Journey Into Misery comes in. Kieran Shiach of the Have A Nice Day Podcast has recently launched Journey Into Misery in an effort to share his love of of comics and weird continuity quibbles with his girlfriend and relative comics beginner, Helena Hart.

JiM is perfect for anyone with even a passing interest in the weirdness of superheroes. If you’re well versed in Big Two continuity, it probably sounds like you can give it a pass. I’d say give it a shot. You’re going to learn some things, no matter how much time you’ve spent on wikipedia or poring over the Official Handbook of the Marvel Universe. If you’re new to all this and want to dive in, this is the show for you.

And that’s just the first episode. Map by Rian Hughes.

Hearing Helena’s reactions to certain parts of Flash continuity (the main focus of the show so far) puts a lot of things into perspective. As comics fans, we take a lot for granted. Helena’s quick to call out any ridiculous BS or broken logic while simultaneously being really excited about little details that most comics people probably don’t even think of as being different. It’s awesome and has made me personally take a look at how I digest and talk about this stuff. I make a lot of assumptions when non-comics people ask me questions about the movies or whatever. Even just hearing her roll the word “Skrull” around the first time she hears it is great. That is a word I use far too often and have never, ever questioned.

Sharing the things you love with the people you love can be a daunting, complicated experience . Journey Into Misery is a glorious experiment in enthusiasm and I can’t wait to see where things go and which character they cover next. It’s enlightening, entertaining and Kieran and Helena are downright charming as all hell. Journey Into Misery is a worthy contender for your weekly podcast regimen, but only after you finish the latest episode of Oh, Comics!

They’ve done only a handful of shows so far which means now’s the time to get in on the ground floor before you’ve got 50 plus episodes to work through. They’ve also just launched their patreon if you like what you hear.