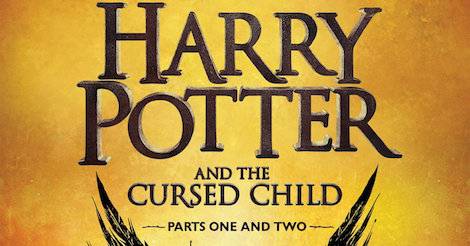 The countdown to the release of the Harry Potter and the Cursed Child published script is down to just a few days, and my fingers are already twitching to grab hold of my pre-ordered copy. Of course, not everyone is looking forward to reading the play, as one Rioter previously explained. I, personally, am not passing up the opportunity to dive back into the world that captivated me as a child – and a solid portion of my excitement comes from the fact that I’ll get to attend a Harry Potter midnight release party at least one more time.

But I have a number of friends who have never been to a Harry Potter release party, whether because they didn’t have parental permission, they didn’t live anywhere near a bookstore, or they got into the series too late. People who have never experienced this particular fandom phenomenon might be wondering what to expect at their local midnight release. If you’re in this situation, fear not! The following guide is for you.