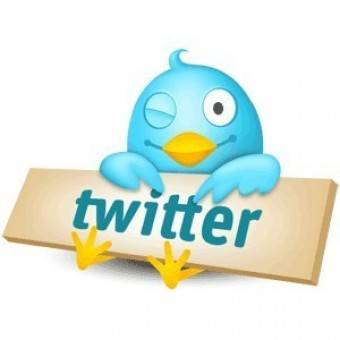 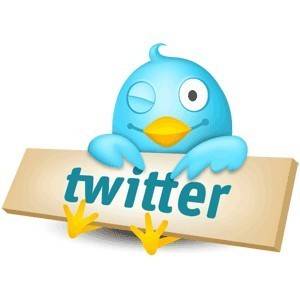 If you hang out in the bookish Twitterverse, you probably have at least a passing familiarity with such feeds as Emperor Franzen, Michiko Kakutani and Eugenides’ Vest. These fake Tweeters, in a word, rule. I wish there were more like them. If I had unlimited time and an inexhaustible comic muse, here are five I’d create.

5. @ANGRYFRANZEN — Mr. Franzen has been particularly persnickety lately, decrying the evil of ebooks. When I read a recent piece he wrote for The New Yorker on my (gasp!) Nook Tablet, fellow Book Riot contributor Rachel and I wondered if Franzen’d freak out if he knew. Which, naturally, lead to wondering what else he’d freak out about. Only a fake DRUNK HULK-like feed could adequately answer that.

Sample tweet: YOU KNOW WHAT? I ACTUALLY HATE THESE F&^%ING GLASSES. THEY MAKE ME LOOK TOO MUCH LIKE LETHEM. AND F#$* THAT GUY.

4. @FreyOnFrey — James Frey’s narcissism is legendary. Normally, that would annoy — unless put on humorous display in a fake Twitter feed.

Sample tweet: Why do they even bother awarding the Pulitzer in years I don’t publish novels? Naaaatch!

3. @FoerPlay — What if ultra-quirky novelist Jonathan Safran Foer took a break from playing with form and function to offer relationship and sex advice via Twitter? Might that be something you’d be interested in?

Sample tweet: For the last time, I don’t know which brands of edible underwear are vegan. Candypants, though, I’m quite certain, are kosher.

2.@SourKrauss — And since Foer has his own (fake) feed, the better half of the first family of literary fiction should too. What if the seemingly uber-sweet Nicole Krauss were a total hosebeast? Comic effect would be maximum, would it not?

1. @MurakamiMeanings — You know how Haruki Murakami never really explains what all the weirdness in his novels actually means? And you know how there’s probably no definitive answer anyway? Well, this fake Twitter feed would answer the burning questions about just what in the hell Murakami meant.

Sample tweet: That guy in Kafka on the Shore who beheads cats? Metaphor for global warming. Figure it out.