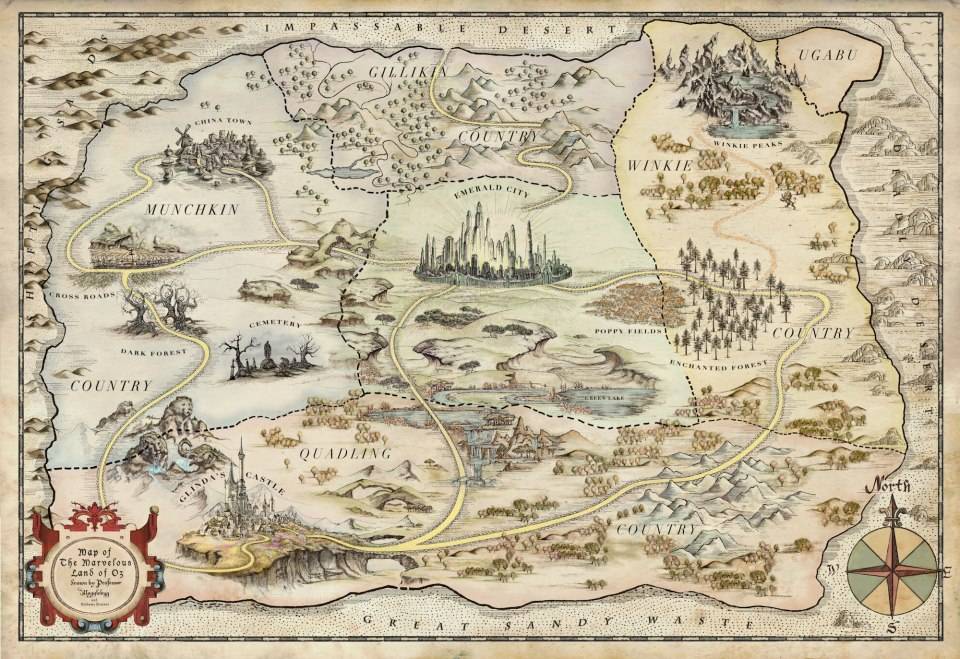 Last week, WB and DC Entertainment announced a new product line called DC Super Hero Girls. They’ll be partnering with Random House, Mattel, and LEGO to create products featuring their female characters and aimed at girls. But is this a step forward or a step back? Panelteers Amy Diegelman and Jessica Plummer discuss.

Amy: I am really divided on this announcement. On the one hand, it is always nice to see a company trying to add to their representation for women, and the images we’ve seen so far look fun and genuinely appropriate for kids. On the other, though, I have a lot of reservations about doing it by creating an entirely separate set of things marketed for girls. My immediate thought was “Why not just expand your normal products?” And immediately it hit me why this concerns me: There is the “normal” set of marketing and products, still low on decent representation for girls and women, and then a special separate set for the ladies. The signal that sends, to me, is that we are not part of the primary comics world.

Jessica: But we aren’t, at least not as far as the wider world is concerned. The comics industry is only just (re)waking up to the fact that women read comics too, with the success of female-oriented titles, the increased presence of women at cons, et cetera. And you and I, as grown-up ladies in charge of our own wallets and immersed in industry news and trends, are also well aware of that. But this press release isn’t for us. It’s for retailers, who still sort toys along very rigid gender roles, and for the parents who will be shopping via those retailers, and the kids who will be looking at those shelves. There are still plenty of parents who say, “No, you can’t have that, that’s a boys’ toy.” This is a preemptive first step. And it doesn’t necessarily preclude adding more female characters to the “boys’” collections, which should also absolutely be happening.

Amy: The point about it being for retailers is a good one, I hadn’t been thinking of it that way. Those decisions do have to operate within the pre-existing retailer/shopper practices, despite any personal feelings anyone (a.k.a. me) may have on those practices. That doesn’t relieve all of my trepidation, though.

Jessica: I mean, I would love to unpack the gender binary as it relates to the toy aisle (and, like, the world), but I think that has to start with retailers naming aisles after what’s in them and not who they think the contents are for. And I think having “superhero toys for girls” and “superhero toys for boys” has the potential to increasingly blur that line. I can see a lot of households with kids ending up with Rubbermaid bins full of Spider-Man action figures and Bumblebee dolls all mixed in together.

There’s also the fact that this collection is aimed at girls 6-12, and by those ages girls are simply playing differently than boys do. And yes, that’s a generalization and a result of socialization rather than any biological imperatives (I’ve worked in preschools, I know that boy toddlers are just as nurturing as girl toddlers and girl toddlers are just as likely to eat sand and run into walls), but it’s also by and large true. I like that these toys are being designed with the way girls play in mind. I love that they’ll be making action figures and fashion dolls that you can swap outfits on and pose heroically. I’m excited to see the kinds of stories we get in the books and multimedia components. I want to see superheroes filtered through a young female sensibility.

Category ID: 1074
Category ID: 9606
Category ID: 471
The Stack Newsletter
Sign up to The Stack to receive Book Riot Comic's best posts, picked for you.
Thank you for signing up! Keep an eye on your inbox.
By signing up you agree to our terms of use

Amy: I can get on board with that perspective. I work with kids too, and part of that socialization also affects the challenges and expectations kids are facing. So there is definite benefit to having things like the fashion dolls, and I don’t have a problem with there being fashion dolls! I’ll probably buy some for my own niece. My fear, though, has to do with where things are going to go from here. I am very concerned that rolling this out without a coordinated commitment to do better overall means that it will become an out for DC. So when complaints come up in their wider representation for girls and women they’ll just point to this project and say “No, we already fixed that, it’s fine.” Maybe that’s just the natural progression of the struggle, but I’m wary nevertheless.

Jessica: Oh, absolutely, I can totally see this being used as a cop-out. “Why do you want Wonder Woman in the Justice League toy collection? She’s already over here in the DC Super Hero Girls collection!” And then the boys’ stuff is treated like the “real” merchandise and the girls’ stuff is just a weird side product. I can definitely see that happening. Plus it’s important to have female characters represented in the “boys’ toys” to help eliminate that cootie perception. But I think we can still celebrate the new collection while putting pressure on DC/WB/etc. to create greater representation across the board. Plus if it sells well it’s additional proof that girls are interested in superheroes.

Amy: I have to say I do feel more optimistic about it after hearing so many of the good arguments. (And after reading what our fellow Panelteers have to say about imperfect representation.) I’m still nervous about where things will go from here, but in the meantime I’ll try to sit back and enjoy what may very well be an awesome collection of merchandise and content.

What do you think about the announcement? Will you be buying these new products? Share your thoughts in the comments.