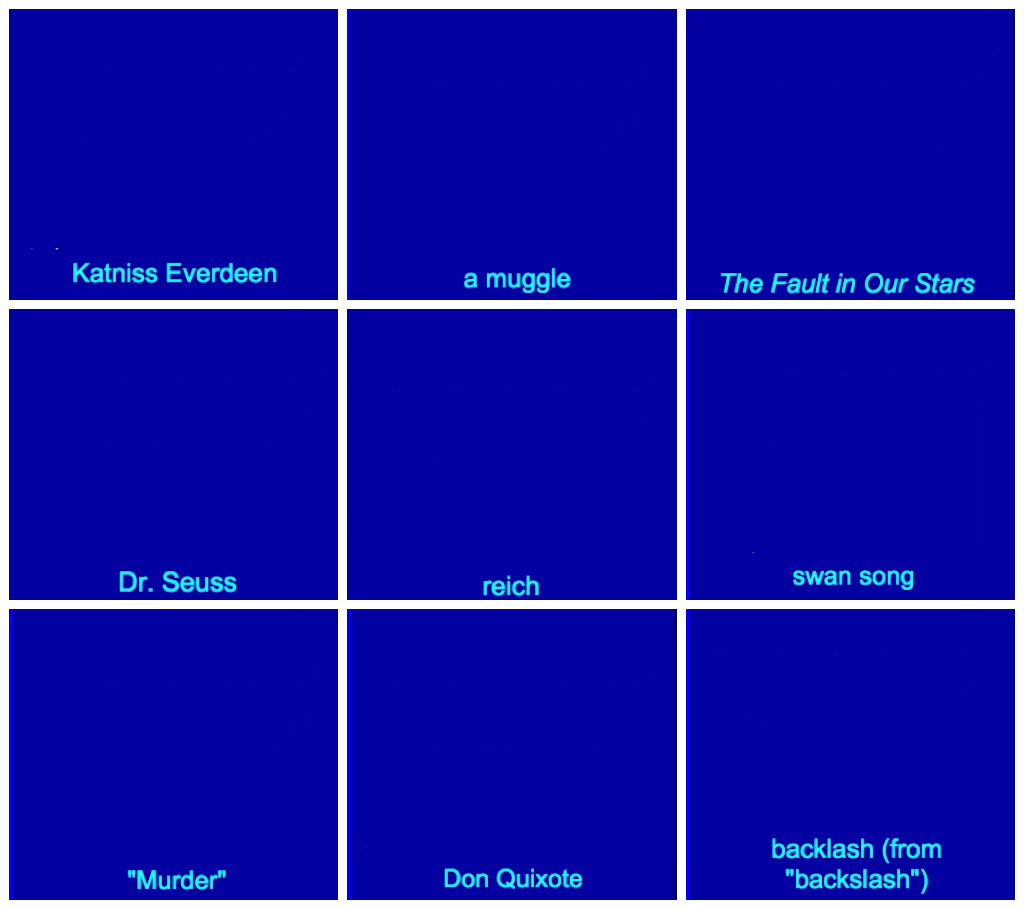 I love Squirrel Girl to a fairly embarrassing degree. I have been a long-time fan of Dinosaur comics and I was already on board with whatever this book was going to be before it started printing. Each month, I tell myself: “Hélène, it’s just a comic. You have to stop fangirling like a school girl over each issue.” And like clockwork I fail. And after each and every issue, I have to tell Ryan North, Erica Henderson, and the world how much I love the book (re: fairly embarrassing part mentioned above). But that’s how happy this book makes me. I love this corner of the Marvel Universe where one can encounter Doreen, Howard the Duck, and soon Patsy Walker.

The New York Times best sellers list demonstrates that I am not the only one thinking this book is special. The first trade just placed #9 on the Paperback Graphic Books list dated Sept 13. And it is no small achievement. It joins a lot of established heavy hitters (Smile, Drama, Persepolis, Maus) who all have more than a year of presence on the list. The Unbeatable Squirrel Girl is the only book from Marvel or DC in the top 10: the only representative of the big two. The last Marvel book with such an achievement was “a teenage Pakistani American girl from New Jersey: Ms. Marvel.”

So what do Doreen and Kamala have in common? Yes, they are both young female leads with super powers. Yet, I think we can do a little better. In terms of tone, the books are radically different, but both these books have a distinctive voice and a clearly established visual identity. Even if they are both part of Marvel’s 616 they bring to the table something different to your regular cape and cowl. Doreen and Kamala would be fascinating without being superheroes and both diverge from the stereotypical superhero. Ryan North has sometimes referred to writing Squirrel Girl as “having a side gig for Marvel.” And I think embracing the difference and distinctiveness of writers like North and Wilson is the smartest thing Marvel has done. Squirrel Girl is the result of North playing in the Marvel Universe. And if he has to respect some of the rules of the larger universe, this is very much a Ryan North book. It’s not subtle either. It only took 5 issues for Doreen to fight a dinosaur. And that’s what is wonderful.

I am going to go even further I think Ms. Marvel and Unbeatable Squirrel Girl’s belonging to the 616 is sometimes to their detriment. The fact that they need to tie into the larger continuity can be an impediment. These books are targeting new readers and speaking to different demographics (including women, yes) and I think it is fair to assume that such readers are less concerned with the events of Secret Wars or the fact that Captain America is not Steve Rogers anymore.

I think this is also another argument for publishers to look beyond single issue sales. Trades were historically an afterthought and something to prolong the tail of a successful book. Here at Panels we actually have a regular column called Uncollected dedicated to issues that never got to be bound in a trade. But we are living in a different era. Squirrel Girl is far from being unsuccessful. Its first issue went to a second printing. Yet looking back at Diamond’s numbers for July, issue 7 sold around 20’000 copies and ranked #130 on single issues sales for that month. It still resulted in a massively successful volume 1. Ms. Marvel issue 16, back in June, sold around 32’000 issues and ranked #81. These tend to show that we are dealing with a different kind of reader. The kind that waits for trades.

Of course, books which are very successful in single issues, such as Saga or The Walking Dead, still translate into high trade sales. But the Squirrel Girl anecdotal evidence adds to other examples that we have witnessed. The Wicked + The Divine issue #12 sold a little above 20’000 copies in July (ranking 126 and very close to Squirrel Girl numbers). Some people even -wrongfully- rumored the book to be in trouble. Every trade has placed on the NYT best sellers list when released! Wytches #6 sold around 35’000 copies in May (ranking 57) and placed #1 on the NYT best sellers list for Paperback Graphic Books.

Part of the challenge of bringing new readers is questioning what has always been done. These are only speculations, but I think it would be interesting to see how many of Squirrel Girl’s or Ms. Marvel’s readers are “new” to comics. Because their reading habits clearly diverge for the “historical” comic book reader. Another characteristic of trade paperbacks is that you can find them in regular bookstores. I would be curious to see the breakdown between comic book stores and other retailers on the sales of a book like Squirrel Girl.