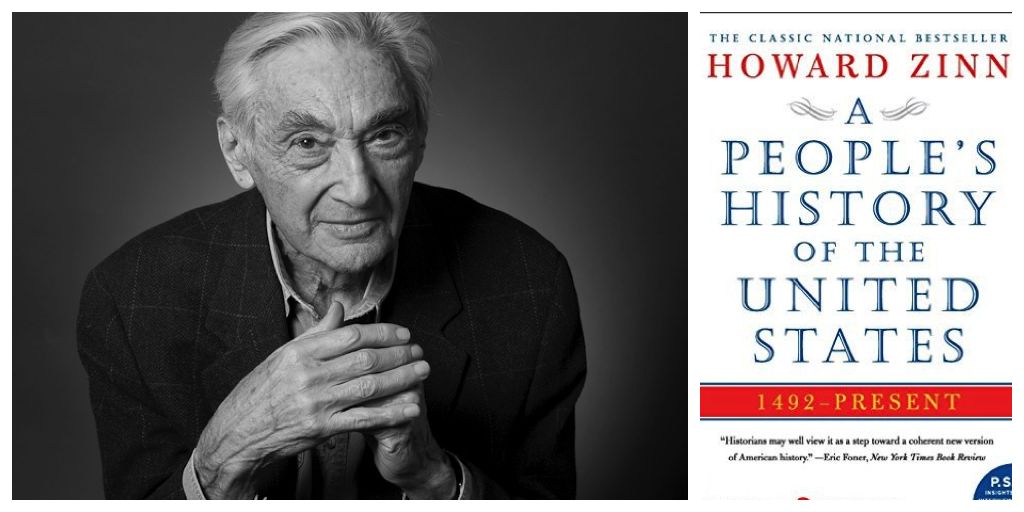 Last week, Arkansas Representative Kim Hendren (R-92) introduced a bill that would ban the works of Howard Zinn —the late historian whose books examine history from the point of view of its victims — in public and charter schools. If HB 1834 is passed into law as is, all of Zinn’s work from 1959 to 2010 would be banned in public and charter schools. 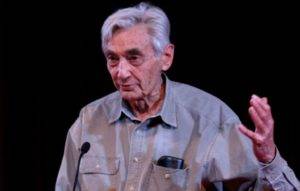 Zinn is a hugely controversial figure who made his name questioning the accepted version of American history and popularizing the history of oppressed groups. Removing his books from the classroom is especially alarming now, when dissenting voices in the U.S. are being labeled “fake news” or “paid protesters” by the Trump administration.

(Zinn would have loved that, by the way. It would have supported the point that he was always trying to make: elites are bad and American exceptionalism is a myth.) 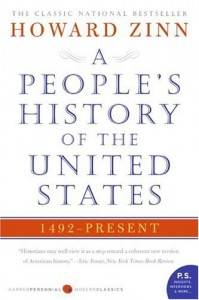 Zinn’s most popular book, A People’s History of the United States, published in 1980, tells the story of the U.S. from the point of view of the oppressed: Native Americans, slaves, women, immigrants, the poor, laborers, and Civil Rights activists.

It’s a bottom-up look at history and is often targeted by those who’d rather not hear our country’s uncomfortable truths; Mitch Daniels, the former governor of Indiana, crusaded against Zinn and his work in 2013, trying to get the books out of both K-12 and college classrooms.

When Rep. Hendren was asked about this most recent bill last week by Reason.com, he said he’d introduced the bill because of his constituents’ concerns, but also, to spark conversation and debate.

That last bit is an interesting statement, because that’s how teachers often use Zinn’s work: as a tool that helps learners open up history and ask questions about it.

Those questions can be about the accepted versions of history, or about the version served up by Zinn, because his books are not perfect. Zinn has received criticism from historians both the left and right for bias and oversimplification. His answer to that criticism was a resounding shrug.  “So what?” he told the New York Times, when he was asked about biased writing.

That’s because Zinn encouraged critical thought. Marian Wright Edelman, president of the Children’s Defense Fund, was one of Zinn’s students at Spelman College in the ’50s. Writing after his death in 2010, Edelman recalled Zinn as a teacher who taught his students to question everything, both in and outside of the classroom.In a time when the White House wants to control the message, questioning everything is a vital skill for any student.

So maybe, if debate is your goal, Representative, don’t induce it by trying to ban books.