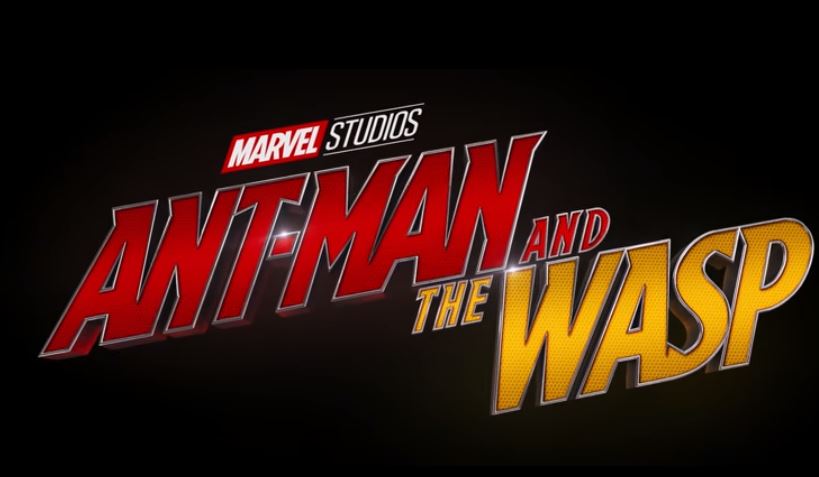 The first trailer for Marvel’s July release, Ant-Man and the Wasp, has dropped! The sequel stars Evangeline Lilly as Hope Van Dyne (the Wasp), with Paul Rudd reprising his role as Scott Lang, aka Ant-Man.

The movie will show us the aftermath of Captain America: Civil War, as Ant-Man struggles to balance family and superherodom, and gets a new (and more rad, imho) fighting partner.

For some Book Riot thoughts on the previous movie, click here!