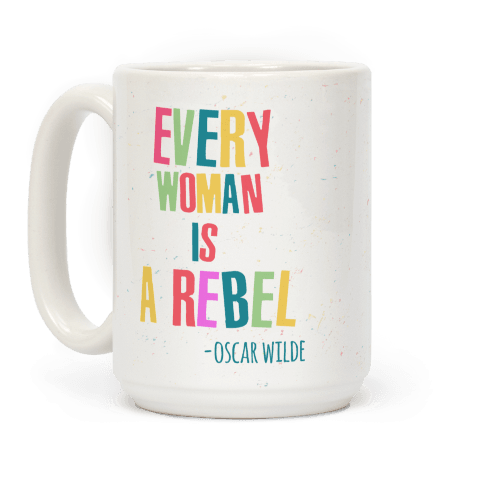 Let’s check out the highlights from this week on Panels:

The latter half of A Silent Voice came out in 2016, and Oima made sure to end on a high note. If the first half of the series showed the unwitting cruelty of children and Sisyphean task of recovering from one’s guilt, then books five through seven have been playing out clashes between what seem like healthy friendships and the tensions simmering underneath. Between its compelling, honest depictions of bullying, deafness, depression, social dysfunctions, and how they all manifest in everyday interactions, this series deserves to be absorbed and discussed by all ages for years to come.

from The Best Comics of January – June 2016 by Kory Cerjak

Every month we’ve been tracking the most-subscribed books at Fantom Comics in Washington, DC, and today we’ll look at June, the strangest month yet for our list.

There are a few heavy hitters that didn’t see releases this month: Mirror is seeing a short delay before its next issue arrives in July, and Saga and Monstress are both on hiatus between story arcs.

from Fun with Numbers: Top 10 Comics of June 2016 by Jake Shapiro

I’ve recently become a fan of Marvel’sNighthawk, a black character whose story is written by a black man (David F. Walker). In a time of political turmoil and trauma for black comic book readers, Nighthawk’s unflinching dedication to meeting those who would perpetrate and serve as the face of systemic oppression with all of the power and precision at his command is cathartic, because so often, we are made to feel powerless by these same systems. Nighthawk uses his wealth and business savvy to fight gentrification, housing segregation, and cultural assimilation. He uses his connections to find and employ the best people who are most often overlooked because of who they are–in this case, Doctor Tilda Johnson (akaNightshade–who’s thankfully wearing a lab coat, a new haircut, and Jordans in place of that awful leather bikini). He uses his fighting prowess and ultraviolence to take out white supremacists and crooked cops, in a series of shots that is as politically aware as it is satisfying–who among us doesn’t wish that we had the strength to remove our oppressor’s boot from our neck? Even the book’s antagonist seems to be prodded to destroy those who profit from the subjugation of black people.

There are the artists you admire, the ones who impress you, the ones who touch you, and the ones you like enough they are the whole reason to read a book.  But here is my favorite category: the ones that make me happy!  Some people have the skill to make people feel good and smile with their art.  And here are some of the ones I cherish.

from Artists That Make Me Happy by Hélène

Superhero Girls in high school! We get an wide introduction to the team of test-taking, evil-fighting girls as the navigate powers, school, and friendship. I’ve had my eye on these kid-friendly ladies since their announcement last year. Merchandise and the first prose book are already available, but this marks the first original graphic novel in the multimedia extravaganza. As a youth librarian I’m especially excited to get my hands on this and finally have something to offer the little girls begging for Wonder Women and Supergirl week after week.