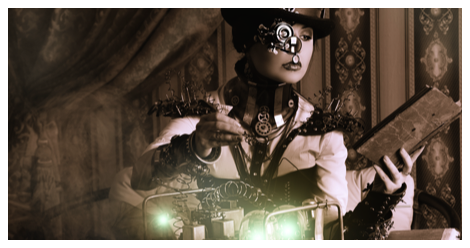 Then, there are the “punks.”

The original and most well-known of the punks is, of course, steampunk—a subgenre that draws inspiration from 19th century steam-fueled technology and has brought us such jewels as Perdido Street Station by China Mieville and Morlock Night by K. W. Jeter.

Another fairly well-known one is cyberpunk, made popular by William Gibson with Neuromancer.

But these are hardly the only “punks” out there. New ones are emerging all the time, and they are fun, rich, and sometimes a little crazy.

Here are five lesser-known “punks” to check out: 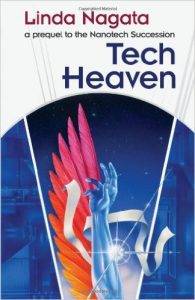 Nanopunk has emerged with the rise of nanotechnology, and explores dystopian futures where nanites are a dominant force, and both the good and the bad that might come with them.

It’s considered a very young genre—no surprise, since nanotechnology itself is still young. Its earliest known novel is Linda Nagata’s Tech Heaven, which released in 1995.

This futuristic thriller follows Katie, whose husband is cryogenically preserved to save his life following a helicopter crash. The idea is that he will remain frozen until technological developments can save his life … but it becomes clear to Katie that this could take much longer than she was told. 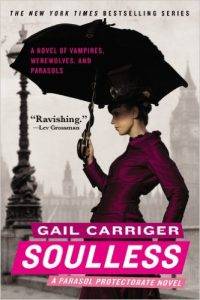 Think Jane Austen, but with magic. In mannerpunk, the story’s tension is driven by the social politics between the characters, rather than high-action quests.

For an example, look to Soulless, the first in Gail Carriger’s Parasol Protectorate series. I’ll leave it to the novel’s teaser to capture this subgenre’s tone:

“Alexia Tarabotti is laboring under a great many social tribulations. First, she has no soul. Second, she’s a spinster whose father is both Italian and dead. Third, she was rudely attacked by a vampire, breaking all standards of social etiquette.”

You get the idea. 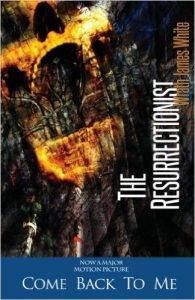 This bold subgenre takes speculative fiction into horror territory with an emphasis on the dark, violent and gory. Or as David J. Schow described it when he named it in 1986, “hyperintensive horror with no limits.”

Not going to lie, I’m usually pretty good with dark, violent, gory concepts, but skimming covers and teasers for this genre was a bit much for me.

For a taste, if you dare, look to Wrath James Wright’s The Resurrectionist. In this story, Dale has the power to raise the recently dead. Unfortunately he is also insane, so he chooses to use this power to murder and resurrect his neighbor each night. No one will believe her, so it’s up to her to find a way to make the torturous madness stop. 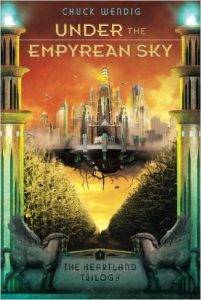 Possibly the youngest of subgenres, and I only know of one author who is writing it in (so far). Chuck Wendig’s idea for his YA series Under the Empyrean Sky started as a joke within a writing prompt for his blog followers in which he asked them to make up their own “punk” genres.

This subgenre explores future worlds where everything is fueled by corn, and the various ways that affects the world and its people. 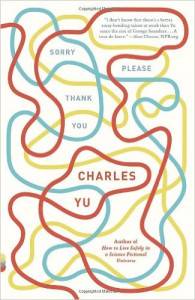 Metapunk is a rising trend in speculative fiction where the narrative follows two stories, one inner story, and a secondary outer one that analyzes and dissects the inner story. Think Westworld or Cabin in the Woods.

In metapunk, the story is on some level aware of its own telling, typically structured as two stories, an inner and an outer, that interact with each other. The outer narrative is often aware of the act of storytelling within the inner narrative, which allows the story itself to analyze its own tropes and developments.

This subgenre has been especially taking storm in TV and film as viewing habits have changed and we have become more sophisticated consumers of stories. HBO’s Westworld is doing this masterfully, as did Jos Whedon’s Cabin in the Woods.

For metapunk literature, pick up Charles Yu’s Sorry, Please, Thank You, in which Yu picks apart the genre and himself in a series of surprising, funny and self-deprecating short stories.

Don’t bother Googling this one—I maybe made up this term myself. But honestly, it’s my absolute favorite of the emerging “punks,” and the rise of this trend is real.