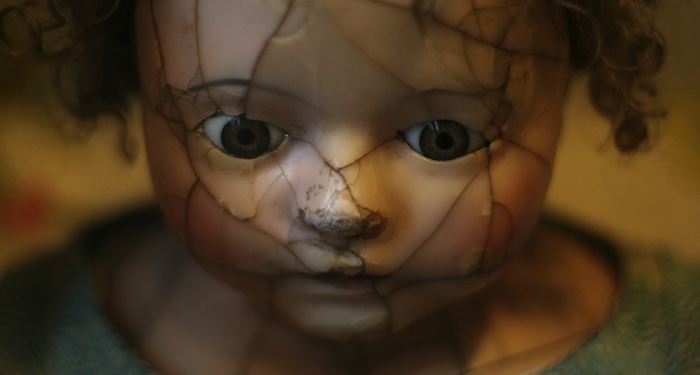 Why are kids in horror novels so creepy? Is it horrible lines delivered with an adorable gap toothed lisp? Is it a tiny cherubic face gnawing on a femur?  Perhaps it’s the corruption of innocence. They should be playing hopscotch or digging for worms rather than wholesale slaughtering a town or terrorizing a governess. I’m not talking about child protagonists in novels, not poor little side characters who are just trying to survive along with their panic stricken parents. We will take a closer look at those poor souls and their respective therapy bills in another article. For now let’s explore what it is about these angelic little monsters that really makes our skin crawl. 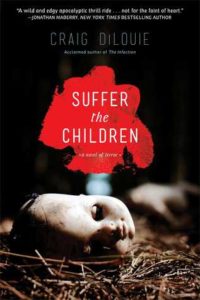 What if it isn’t the kids? What if the horror really lies in the depths parents will go to for their little ones? Parents are largely wired to protect their progeny. What happens to that ingrained need to see these tiny creatures survive when we add a supernatural element to the mix? Suffer the Children by Craig DiLouie is a prime example of what happens when the children of loving parents are put in an extreme situation. It highlights what regular people may be willing to do in times of crisis for their kids. Sure, the majority of violence is at the hands of tiny teeth that should be left for the tooth fairy, and little hands that in the sickness are far stronger than they should be. I would argue that the parents, however, commit the truly monstrous acts. Even the voice of reason cannot penetrate the panicked masses. It’s truly amazing the lengths to which parents will go for the safety of their children. Can you say you would do any different? 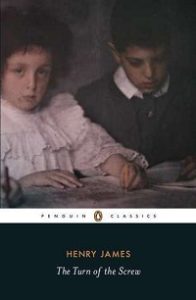 There is something deeply disturbing about a child behaving as an adult with levels of maturity belied by their tiny forms. A popular example of such a character is Claudia from Anne Rice’s Interview With the Vampire. When we first meet the timeless child she’s only six years old, clinging to the corpse of her plague ridden mother. In the beginning she’s happy with her fathers, playing the part of the tearful lost urchin to hunt. However, as the years slip by she ages on the inside while frozen in time on the outside. She’ll never grow up. She’ll never reach maturity and grow into a woman. She’ll forever be an adorable child.

In The Turn of The Screw a governess encounters two disturbing children. They’re oddly beautiful and distant. But there is something deeper and more sinister to these siblings in their own little world. Their interactions are too adult, as adult as the spirits who want fresh bodies to inhabit. To make matters worse, the children aren’t phased in the slightest by the prospect of possession and seem to want it just as much as the lurking spirits. 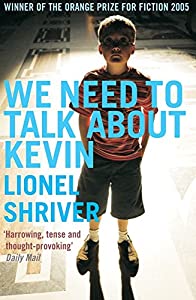 We want to see children as innocent rather than tiny people all their own. Like it or not, some characters are just born bad. In these cases, society seeks to place blame on anything. The system, parents, schools, etc. At the end of the day, however, what’s done is done. Take Lionel Shriver’s We Need to Talk About Kevin. Our main character Eva drifts in the wake of the aftermath of her son Kevin’s actions. This gut wrenching book takes us through her strained interactions with Kevin from an early age through the incident and after. Who’s really to blame? Was Kevin just capable of those things from the word go?

In 1954 Willam March gave us arguably one of the most disturbing child villains of all time in the saccharin sweet 8-year-old Rhoda Penmark in The Bad Seed. The angelic smile hides a vicious drive to get what she wants. Whether it’s a music box or a medal, no one will stand in her way. Her mother, much to her horror, begins connecting the dots regarding why bad things happen when little Rhoda is around. The bright eyes and perfect pigtails seem to pull the wool over every other adult’s eyes. Whatever, is a mother to do when she suspects her daughter is a dangerous psychopath? 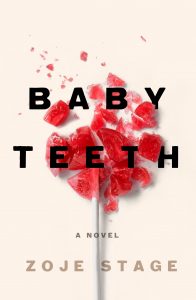 What about when parental love isn’t enough, or too much? In some cases these little monsters are left to their own devices, and if books have taught us anything it’s that children with no oversight is never a good thing. Is any look into the world of creepy kids complete without Children of the Corn by Stephen King? Oh, Burt and Vicky, if only you’d paid attention to the road and not to whatever shallow fight you had going when the story begins, you wouldn’t have run over the body in the middle of the road. You wouldn’t have had to find help in the nearby town of Gatlin. You wouldn’t have met the children. The children of Gatlin and their strange child-evangelist leader had it with their heathen parents, and He Who Walks Behind the Rows has deemed all adults unworthy. We have seen religious zealots in other stories, but fire and brimstone proselytizing through lisping gaped teeth is disturbing to the core.

Category ID: 13095
Category ID: 471
The Fright Stuff Newsletter
The latest and greatest from the world of horror
Thank you for signing up! Keep an eye on your inbox.
By signing up you agree to our terms of use

In Baby Teeth by Zoje Stage the pendulum swings the other way and we find Hanna, who loves her daddy just a little too much and sees her mother Suzette as an obstacle to her father’s full affection.

So in any of these cases, what’s a parent to do? Sometimes monsters come in unexpected shapes and sizes. They could even have a sweet smile, adorable pigtails, and dark secrets hidden behind those big eyes.