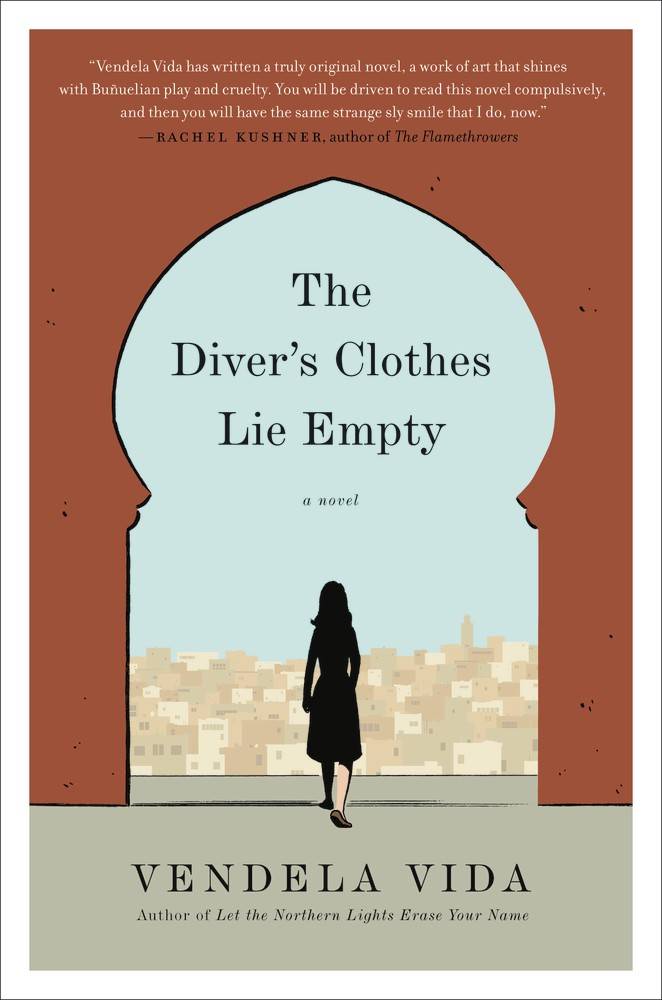 Every week, a different Panelteer will give you a rundown of the comics they’re most looking forward to for the week. Floppies, trades and omniboo are all fair game here. This week, María Cristina tells us what’s on her pull list.

Patsy Walker, A.K.A. Hellcat, Vol. 1: Hooked on a Feline, by Kate Leth and Brittney Williams (Marvel)

Usually I borrow a friend’s copy of Patsy Walker, and the #7 coming out tomorrow will be temporarily mine before the week is up. But the first trade paperback is going to be mine forever, FOREVER BWAHAHA! Ahem, I mean, I’m going to buy my own copy.

The Unbeatable Squirrel Girl, Vol. 3: Squirrel, You Really Got Me Now by Ryan North and Erica Henderson (Marvel)

I want to throw money at Squirrel Girl in gratitude for her volume titles alone. (And did you notice Patsy Walker following suit? Punny volume titles are a grand tradition now everybody. Name your work accordingly.) I’m a trade-waiter just because I’m going to want the complete North/Henderson Squirrel Girl stories around when my grandkids are compelled to read to their blind abuela.

I consider myself an engaged citizen. I vote in primaries even in non-general-election years. But I already cannot even with the 2016 campaigns, which have been going on for what, now, the past million years? Prez was the best recent political satire (I laughed, I cried) but I’m willing to give the first issue of Vote Loki a read, if only to pretend that President Hipster Viking is the worst that could happen.

I’ve never been into Green Arrow. The Fraction/Aja Clint and Kate were the only archers I ever really felt I needed. But a #1 should be an easy enough place to give this guy a try. Black Canary’s involvement makes this series extra appealing. I adored the Fletcher/Wu interpretation of Dinah Lance, so I’m curious to see if I can live with this Rebirth version.

How to Talk to Girls at Parties by Neil Gaiman, Gabriel Ba, and Fabio Moon (Dark Horse Comics)

Science fiction by Neil Gaiman. I am so there.

What about you? What are you picking up this week?