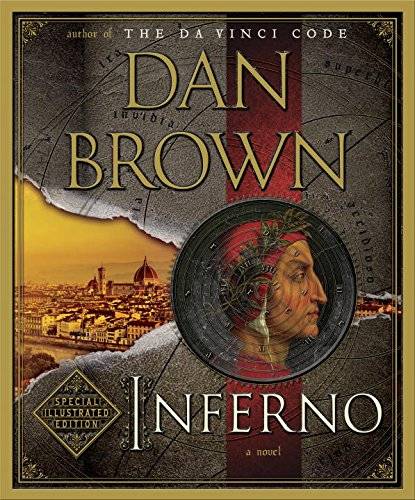 Black Science is easily one of my favorite books on the spinner rack right now. If you’re looking for a pulpy sci-fi book, Black Science is for you. It’s full of high adventure space shenanigans with a healthy amount of bleakness. It’s essentially Fear Agent meets Lost in Space with Remender’s trademark “no one is safe” approach. The art is also downright beautiful. I think you can actually witness Scalera somehow getting better from panel to panel. Any week that Black Science comes out is a good week.

Jonathan Hickman is one of those incredibly polarizing writers. Some people love his work, other people seem to hate it. Me? I totally flipflop. He works with some really big ideas and generally has a cold approach to character development. Sometimes it works, other times… not so much. One thing is for certain, he’s definitely a talented writer. I like to give all of his comics a fair chance. The first issue of The Dying and The Dead featured a wedding assassination, a weirdo cult living in a crazy underground city and a man hell-bent on saving his sickly wife. And in typical Hickman fashion, it seems that somehow everything is going to connect. Bodenheim’s art is pretty stunning, full of bold, clean lifework and meticulous detail. The color palette used by Michael Garland is pretty breathtaking as well, he uses a really interesting monochromatic color scheme for each page that gives the book an eerie feel. It’s unclear what this book is ultimately going to be about, but I’m onboard enough to give issue #2 a shot.

Jason Aaron does this thing. He can manage to make the most despicable characters completely sympathetic. He did it in Scalped and now he’s doing it again in the current arc of Southern Bastards. It’s pretty damn impressive. I’m really looking forward to this issue which wraps up Coach Boss’s tragic back story. Might have to bust out the tissues for this one. Between the masterful character-work by Aaron and Latour’s flawless art, this book is a classic in the making.

Hickman’s Avengers books, haven’t really been my thing so, Uncanny Avengers has been my go to Avengers book. The last volume was great until the mess of an event called AXIS happened, but I was glad to see this book is back. It’s a lot of fun and takes the best of Claremont’s X-Men and mashes it up with the best of Busiek’s Avengers. The relaunch has been off to a slow start, but I’m really digging the new lineup with Vision, Sabertooth and Brother Voodoo so I’m going to stick it out and see how it goes. Reminder is known to play the long game, so I’m sure this isn’t going to be a disappointment.