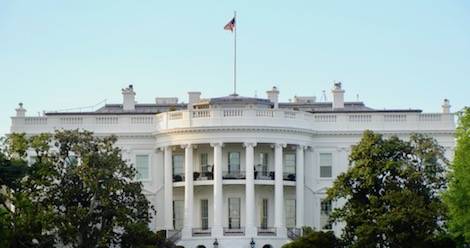 For months, there have been murmurings that the National Endowment for the Humanities (NEH) might be in trouble. The NEH is a US federal agency that was created in 1965. Since then, it has given grants to archives, libraries, museums, and scholars in order to support research and provide access to educational resources. Among other things, it has helped fund over 7,000 books, the Ken Burns documentary The Civil War, and the United States Newspaper Project, which resulted in the creation of a digital newspaper archive. Millions of people have been benefited from programs funded by the NEH.

And the Trump administration wants to shut it down along with 65 other programs, beginning this fall.

On May 23, 2017, the administration released its proposed budget for fiscal year 2018. As part of it, the White House is seeking $42 million in order to “undertake an orderly shutdown of the [NEH]’s core operations” to begin on October 1, 2017. As part of the closure:

The agency will, however, honor any grants already scheduled.

The NEH has responded to this proposal with muted horror. William Adams, the NEH’s chairman, resigned Tuesday, and in its official statement, the agency highlighted how:

“NEH grants have reached every part of the country and provided humanities programs and experiences to benefit all of our citizens. Hundreds of veterans leaving the military service and beginning to pursue an education have benefited from the Warrior-Scholar program, a boot camp for success in the college classroom. Students, teachers, and historians have access to the papers of President George Washington…Through these projects and thousands of others, the National Endowment for the Humanities has inspired and preserved what is best in American culture.”

This budget is simply a proposed budget rather than a final one, but seeking the closure of the NEH does not bode well for the agency’s future. Congress has yet to respond to this drafted budget, so it is still well worth your time to share your opinions on the NEH with your local legislators.

And full disclosure, when I worked in libraries, I helped bring several NEH supported exhibits and programs to my local community. I’m absolutely shattered that those education opportunities may no longer be available.

But for now, all I can do is talk to my Congresspeople, wait, and see.