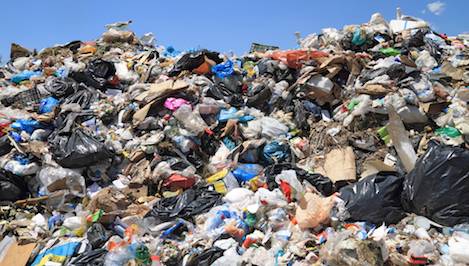 I live in London- a city swamped by disposable coffee cups, cute little plastic straws sticking up out of cocktail glasses and offensive amounts of plastic wrapping on every item in the supermarkets. When I first moved here, plastic bags in shops were still the norm, and the disdain in the city for the environment was obvious.

Things have changed in just a few years. Plastic bags are now subject to payment (with the money going back to community groups), sustainable eateries and schemes are popping up left right and centre, commitment to bicycles has gone up even further and, since the recent televising of Planet Earth II, David Attenborough’s series has dominatingly convinced London that plastic straws have to go- as well as a current scheme to prevent plastic bottle use by introducing public use water fountains. 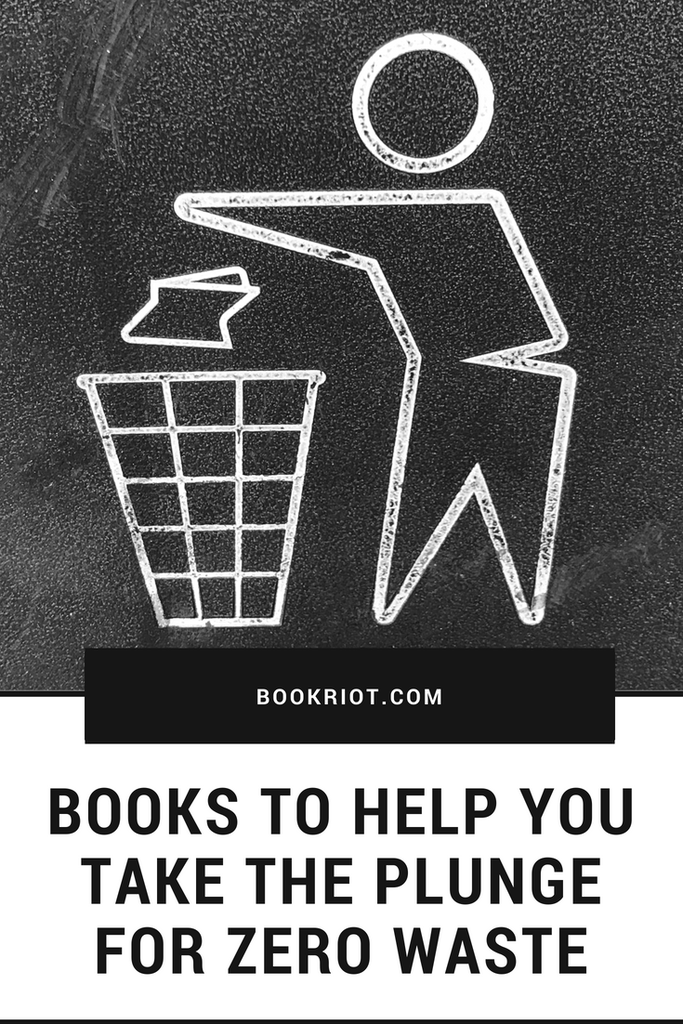 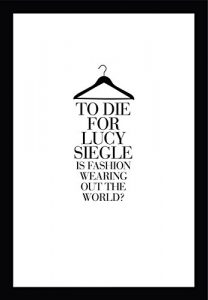 Throughout all of this time, I’ve been working on reducing my own waste contribution. I don’t buy new clothes unless I absolutely need them, and I avoid the hyper-cheap disposables of fast fashion- if you’re interested in trying that, or even finding out why anyone should care, pick up Lucy Siegle’s To Die For- Is Fashion Wearing Out the World? It definitely opened my eyes to the dangers of fast fashion- not just from a fair labour perspective, but from an ecological one, which I hadn’t properly considered at all. 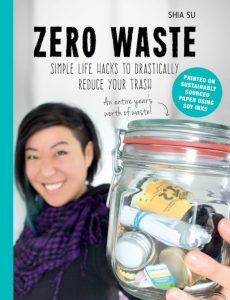 We have a compost bin in our flat and we’re working on growing our own food. I’ve cut out meat, fish, and most dairy. There are reusable wraps in our kitchen to reduce tinfoil use, and I’ve even cut out Tupperware. This year, for the first time, I abandoned tampons in favour of Jam Sponge, a natural sea sponge solution for menstruation. Zero Waste by Shia Su is a brilliant introduction to the scope of waste reduction available to us, and gives brilliant ideas for where to start as well as how to maintain it, from the bathroom to the kitchen. 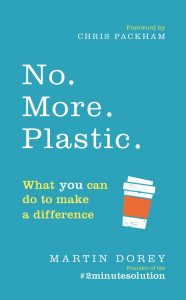 I’m on the right track, but I’m not zero waste just yet- and that’s fine. Saving the world is never going to happen in just one day, and even the smallest steps can lead to larger lifestyle change over time. Trying to do it all at once would be overwhelming. Recently I’ve noticed copies of No. More. Plastic by Martin Dorey popping up next to tills across London bookshops- Dorey founded #2minutesolution and works to encourage small actions that collectively make a big difference. I’m also interested to see A Zero Waste Life by Anita Vandyke, which is due for release in the UK in September 2018, and offers a 30 day guide to zero waste.

I notice lately that a lot of books on this topic are written by women, which is wonderful- but very few are written by people of colour and I think it’s fair to say most of the writers I have come across are financially comfortable and warmly inside the middle class boundary. It’s made me wonder about the place of privilege in attempting a zero waste lifestyle- buying minimally from zero waste retailers costs more than buying all the plastic wrapping from a supermarket- and ethical clothing and beauty options can also have a cost, right?

Perhaps this is changing as time passes, though. One long term menstruation solution can save a year of money spent on sanitary towels and purchasing fewer clothes than last longer is also more cost effective, so perhaps we all need to embrace reality a bit more: saving the environment doesn’t need to cost the world, but we need to get everyone involved. 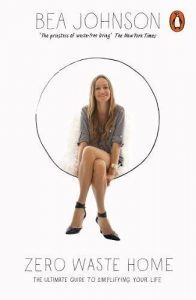 During my research for this post, I ended up fully believing that all children, in all schools, should learn about the environment and protecting it as part of standard education, pushing it into the mainstream for the people who’ll come after us. The effects of just one home changing its approach is noted in Zero Waste Home by Bea Johnson- who also notes that though she herself grew up in a cookie-cutter scenario, her parents did not, but used much of what they learned in their own childhoods as their own family grew.

At the heart of it, going zero waste is about activism, whether small or large. Beth Terry’s Plastic Free discusses actions that can be taken to pressurise companies into better environmental practices and has an entire section on why even small changes matter. There are many people out there who question whether trying is futile- but truthfully, trying is all we have, and it’s our responsibility. Even the smallest thing can make a significant difference.

What changes are you going to make?